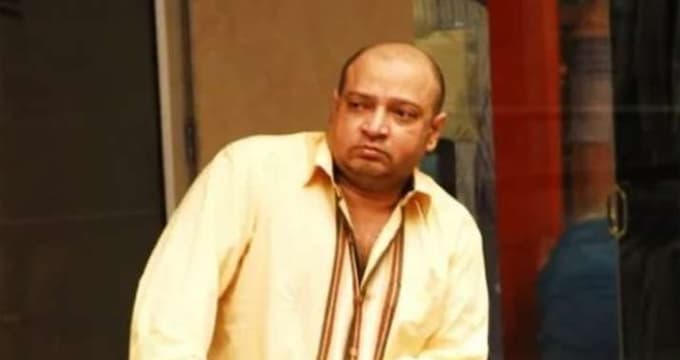 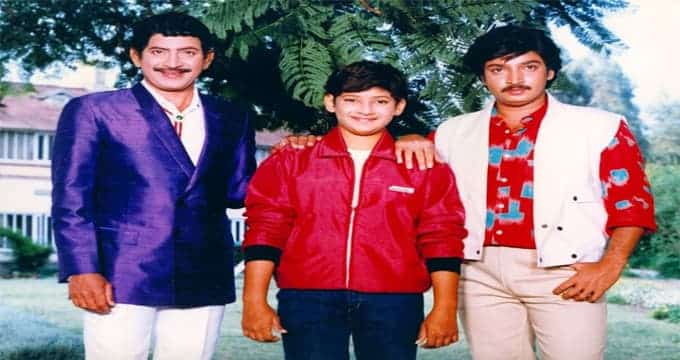 Ramesh Babu first film is Samrat he made his debut as a hero with this film in the year 1987, Sonam played the heroine. He was first introduced to Tollywood as a child artist with the film Alluri Sita Rama Raju film later he acted with Mahesh Babu in many films. Ramesh Babu is best known for his films ‘Bazaar Rowdy‘ directed by A. Kodanda Ramireddy, Mugguru kodukulu directed by Krishna, Black tiger directed by Dasari Narayana Rao and Encounter by Shankar are the best films in Ramesh Babu career.