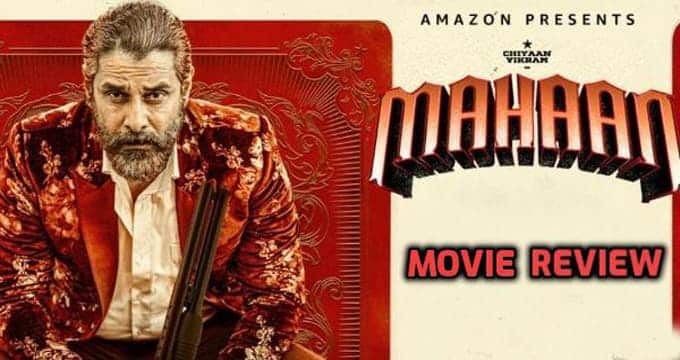 MAHAAN MOVIE REVIEW: Mahaan was the Tamil film released on Amazon Prime video today. The film stars father and son duo Vikram and Dhruv Vikram in lead roles. The film was released in four languages Tamil, Telugu, and Malayalam along with Kannada. In this article let us know about Mahaan movie review.

STORY: Before going into the Mahaan movie review let us know a bit about the story without any spoilers. Gandhi Mahaan was a commerce teacher. His father and his grandfather are freedom fighters after independence they started fighting for banning alcohol completely in AP. His father always forces Gandhi Mahaan to follow Gandhiji’s way. Gandhi Mahaan is married and had a son too. He never likes the way he lives. One day an unfortunate incident changes his life completely.

He separates from his family he becomes a liquor syndicate. He meets his son after a few years in an unexpected. What is the incident that changed his life? What are the consequences that he faced when he met his son after many years? All these plots the story. Now without any delay let us movie into Mahaan movie review. 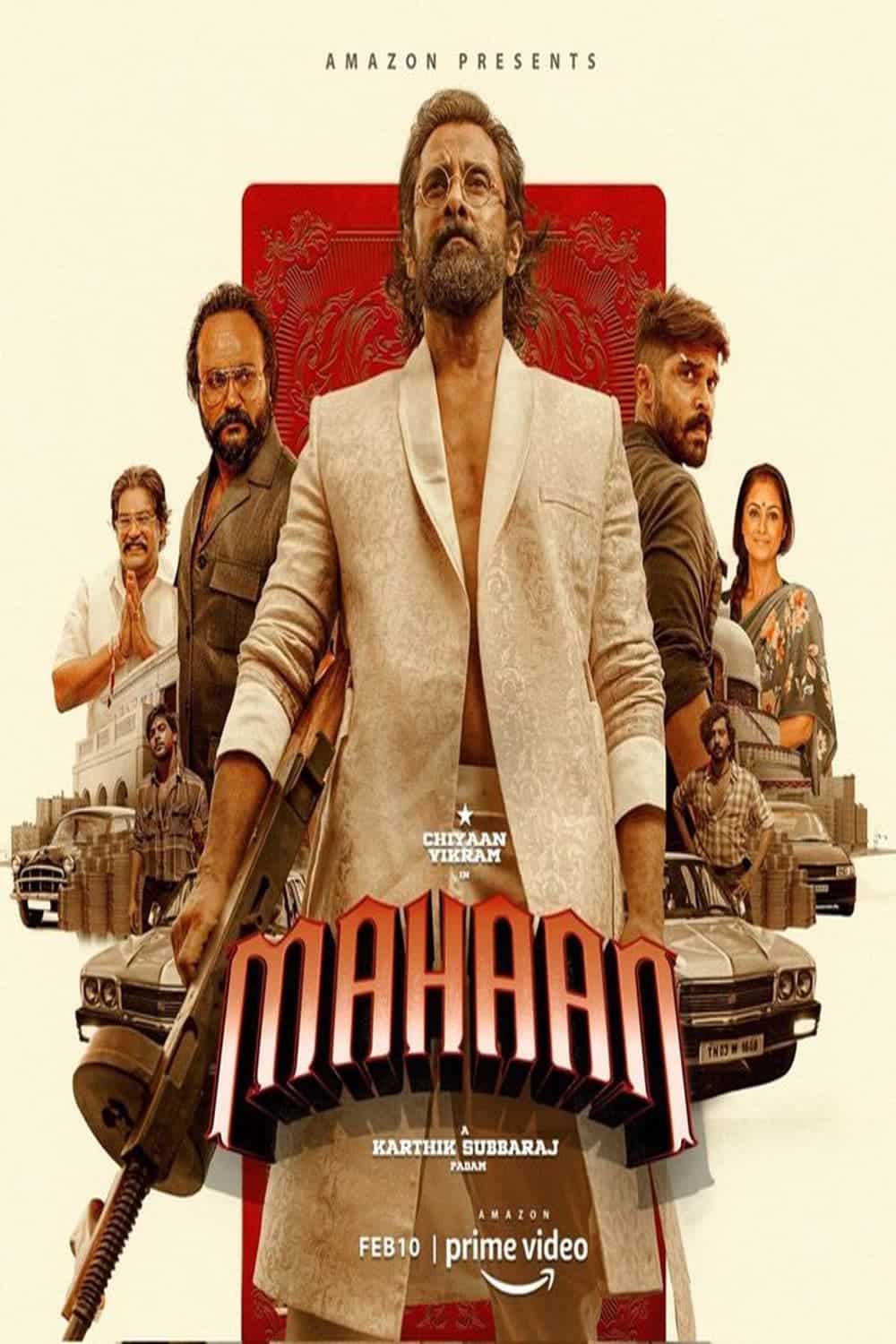 TECHNICAL ASPECTS: Coming to technicalities, director Karthik Subbaraj did a good job in narrating the story, but the first half felt a bit boring. Music by Santosh Narayan is on top. Cinematography by Shreyas Krishna is worth appreciable. Editing could have been done in a better way especially Mahaan scenes with his wife made us skip that portion.

Conclusion:  Concluding note on Mahaan movie review is it’s worth to watch the film. After many years Vikram fans get to see a different shade in Vikram. In addition to this in the film his son is also playing the key role.