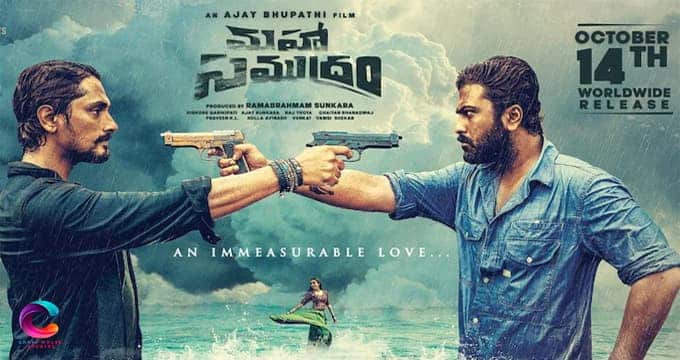 Maha Samudram: It seems that Sharwanand’s career is not so fruitful for the past few years. This is due to the flops that he is getting commercially. Somehow his few movies receive positive talk but in terms of the commercial way they are highly disappointed. In such a scenario Sharwanand is coming with a new movie called ‘Maha Samudram’.

There has been a good response to the Maha samudram trailer. Within four days of its release, it reached almost 7million views and trending on youtube. This movie will be released in theatres on October 14th as a Dussehra gift. These trailer views convey the expectations of the movie. 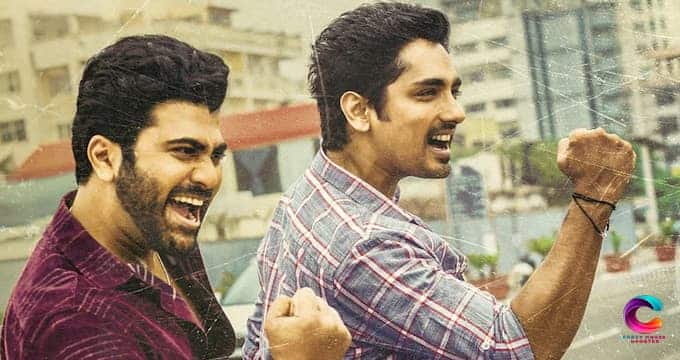 Maha Samudram trailer which is like a milestone in Sharwanand’s career is currently trending on Youtube. With this Sharwanand received a good response from the audience after a long time. This trailer has been on the trending page almost for more than 24 hours. Fans are sure that Sharwanand will get huge success with this movie.

Siddharth and other actors in the film are further raising their expectations of the film. Expectations are at an all-time high as the upcoming film will be directed by Ajay Bhupathi, a director who has made a good film like RX100. Aditi Rao Haidari is acting as a heroine in this film. The film is produced by Anil Sunkara, a filmmaker from Sarileru Neekevvaru.