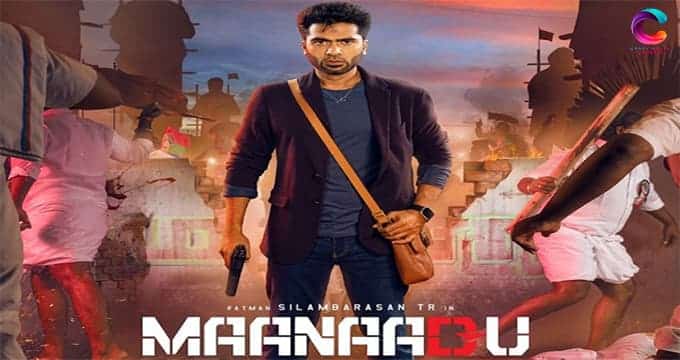 MAANAADU OTT RELEASE DATE IS LOCKED: Tamil hero Silambarasan allies Simbu received a huge success after so many years with the film Maanaadu. Maanaadu was released on the 25th of November 2021 and the movie made Housefull collections at the Box Office. There is a talk in Tamil media that Simbu’s Maanaadu movie created a Buzz in theatres after a very long time. Maanaadu movie was made with a budget of around 15 crores, and it succussed in collecting around 90 crores at Tamil Box Office.

The film was based on the story of a political crime thriller. Maanaadu is still streaming on theatres. Meanwhile, Sony Live obtained Maanaadu OTT rights and Sony announced that the film is gearing up for OTT streaming. Fans are very much excited about the Maanaadu OTT release. In between Sony is trying to increase its market in the South. Sony Live, which has been releasing only Hindi films till now, has been streaming big and small Telugu and Tamil films in recent times. As a part of it, Sony Live purchased Maanaadu movie OTT rights.

There is a talk that Sony Live bought Maanaadu movie OTT rights for a huge amount. It has been officially announced that the super hit Tamil movie Maanaadu is going to stream on the Sony Live OTT platform. 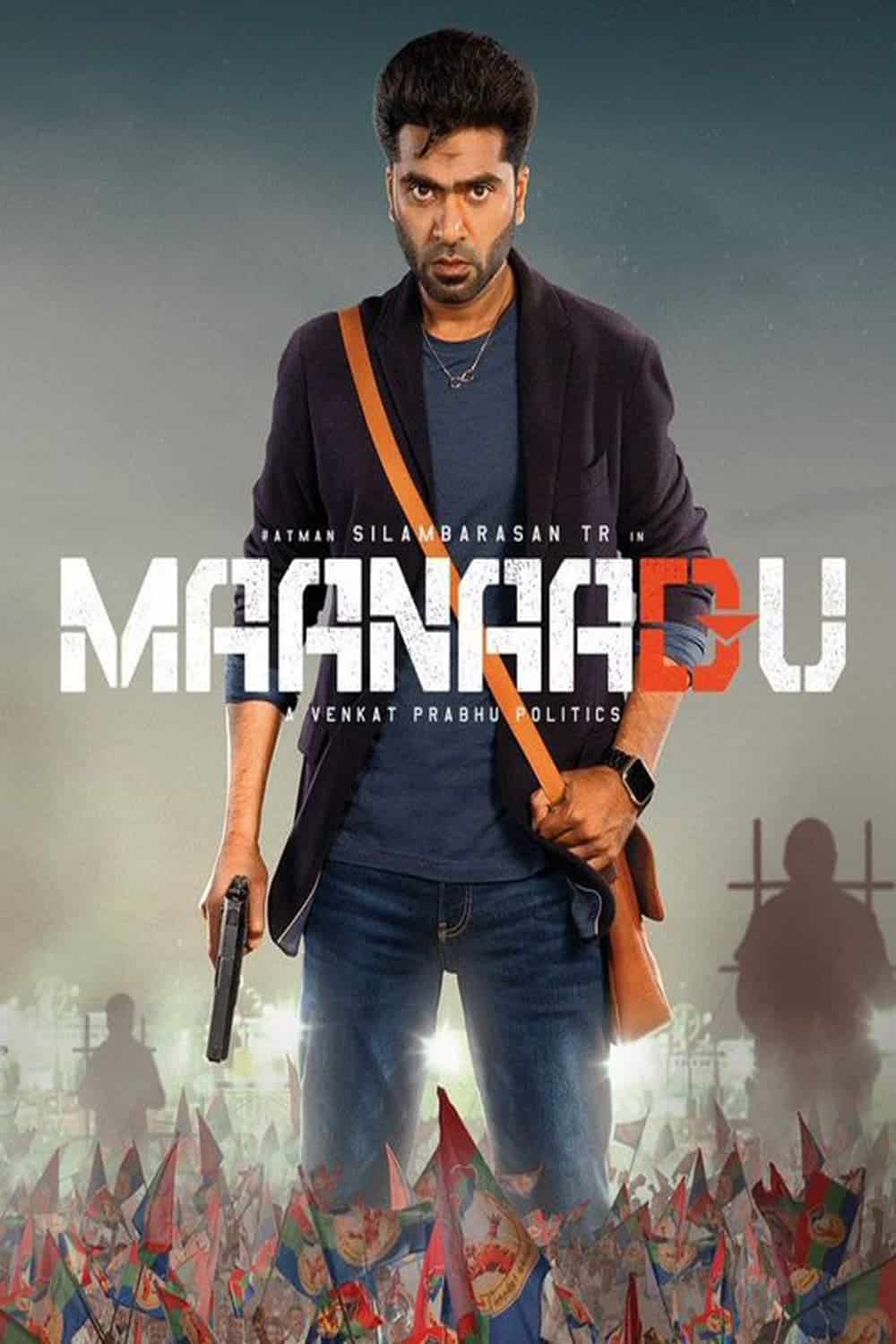 Maanaadu film was directed by leading director Venkat Prabhu. He added many thrilling elements to the film. Shimbu appeared in a different role in the movie. SJ Surya will be seen in the film as a police officer. Kalyani Priyadarshan acted as the heroine. This political thriller was produced by Suresh Kamatchi under the banner film features. Yuvan Shankar Raja composed music for the film.

In the success of the film BGM and songs played a key role. Tamil audiences and fans are eagerly waiting for Maanaadu movie OTT streaming. The film is expected to air next Friday that is on December 24th. Maanaadu OTT streaming date is officially not revealed.