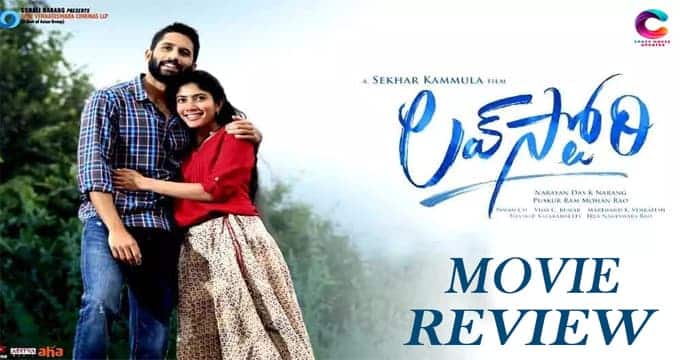 Love story movie acted by Akkineni Naga Chaitanya is all set to test its luck in theatres. This romantic drama is directed by Sekhar Kammula. Sai Pallavi paired with Naga Chaitanya in the female lead role. Already the music album created a record in both the Telugu States.  We all know the sensational hit that was created by the ‘Saarangadariya’ song. This film was produced by Sree Venkateshwara Cinemas. Let us discuss the film in short.

Story: Our hero Revanth(Naga Chaitanya) and heroin Mounika(Sai Pallavi) live in a village called Armoor in Hyderabad. Reventh runs a Zumba dance academy, their Mounika joins as a dance trainer. Revanth and Mounika both fell in love with each other. When things are going well cast things entered between them. Now the story is about how they both handled the situation whether they overcome it or not?

This film was directed by one of the best directors Sekhar Kummula. In this movie, Naga Chaitanya’s acting was at the next level. He showed his best acting in his career in this movie. As usual, Sai Pallavi’s acting, and dancing have added a point for the movie. This movie is not like all regular love story movies it has many shades of emotions. The actors carried dark deep emotions very well. In this movie, Eswari who acted as Naga Chaitanya’s mother also performed well. Sekar Kammula pictured every scene in a detailed way. 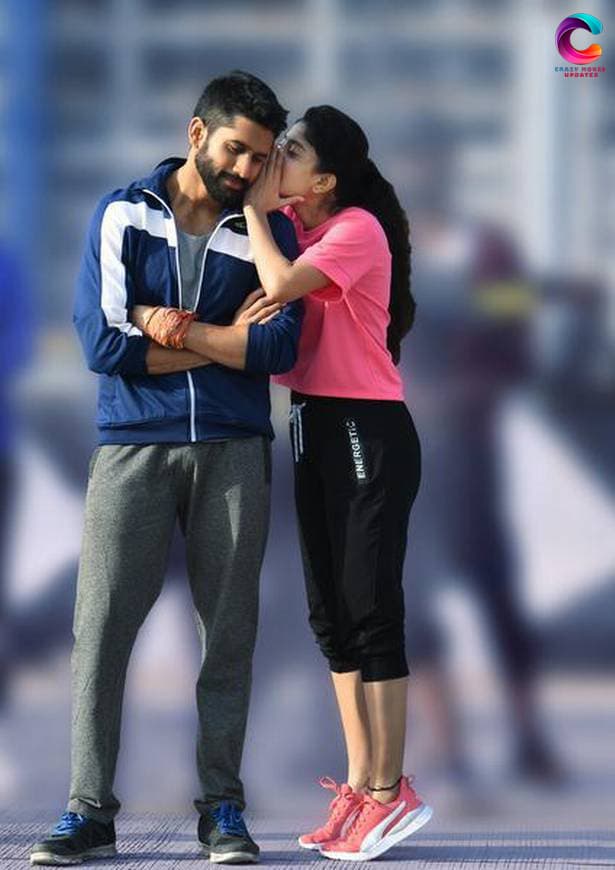 The chemistry between Naga Chaitanya and Sai Pallavi went well

This movie is not a regular kind of love story. The commercial audience may not connect with the film.

However, The love story is a great film to watch with family and friends. Director has taken a social awareness topic which made people think about the current situations in society. The couple in this film delivered their best in their career. This movie is not dauntedly one of the great Love dramas delivered by Sekhar Kammula.