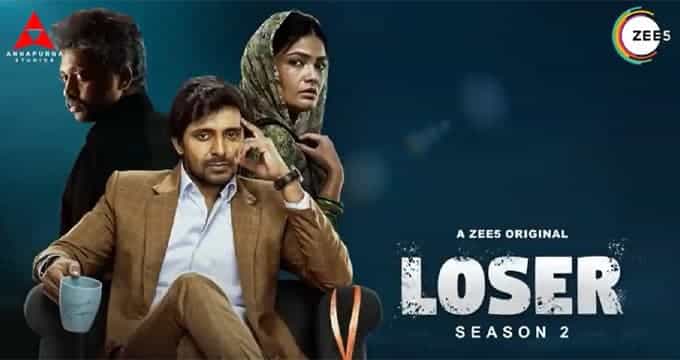 The ZEE 5 is hitting its target in web series in different languages, with the tremendous response to the ‘Loser’ web series in Telugu. Now, ‘Loser 2‘ will be aired as a sequel to it. Loser season 2 web series will be streaming from the 21st of this month on ZEE 5 Platform. When it comes to Loser Part 2, the story depends on three sportspersons, Suri, John, and Ruby. 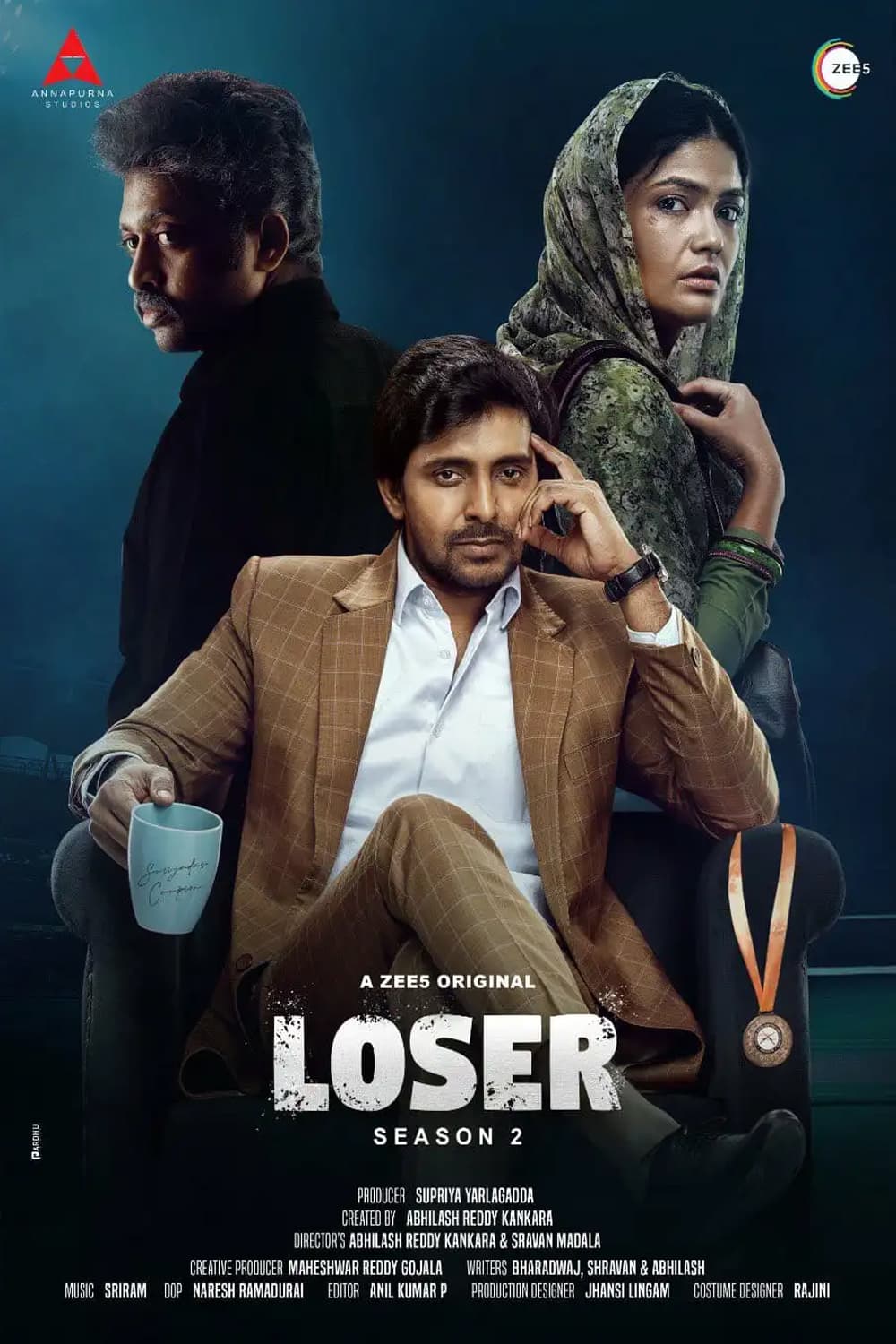