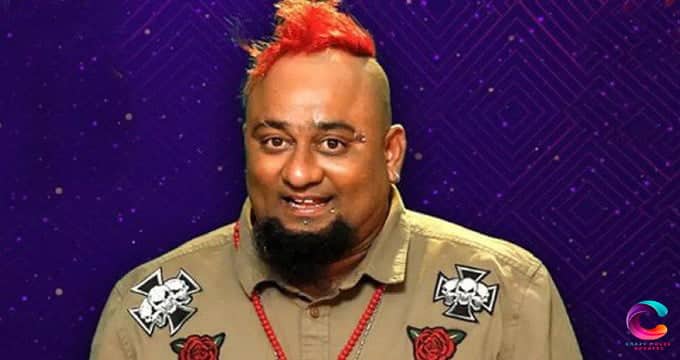 There is a piece of information that Lobo eliminated this week. Seven contestants have already been eliminated. Lobo goes out for the eighth wicket. Lobo was very entertaining at the beginning of the show. His entertainment levels are good for starting two to three weeks. But for some reason, he became a bit low from the past couple of weeks. His energy levels were completely dropped.

The cameras are not focusing on him. After sending Lobo to the secret room everyone thought that the game would be taken a great turn, but nothing happened like that. Akhil was sent to the Secret Room last season. He came back and played well and made it to the finals. Lobo, however, could not use the secret room properly. On top of that when Nagarjuna asked Lobo to talk about the rest of the housemates in the confession room, he passed a bit wrong comment about the contestants.

Bigg boss telecasted this confession room segment to the rest of the housemates also. With this unexpected incident, Lobo becomes a bit dull with guilt. His focus on the game also reduced. All these situations affected Lobo’s gameplay.

Lobo also draws his mind towards his own home. Because his wife is pregnant some people are thinking that it is good for him to go home at this moment. There is no doubt that Lobo has earned a good reputation even though he was eliminated. At first, people thought that Lobo would be in the top five contestants. But eventually, his game is not that well. He was completely distracted by so many situations. It is clear that Lobo eliminated this week. So far Sarayu, Uma Devi, Lahari, Nataraj Master, Hamida, Shweta, and Priya have been eliminated from Bigg Boss House.

Aha OTT Website has set a No.1 target for next year