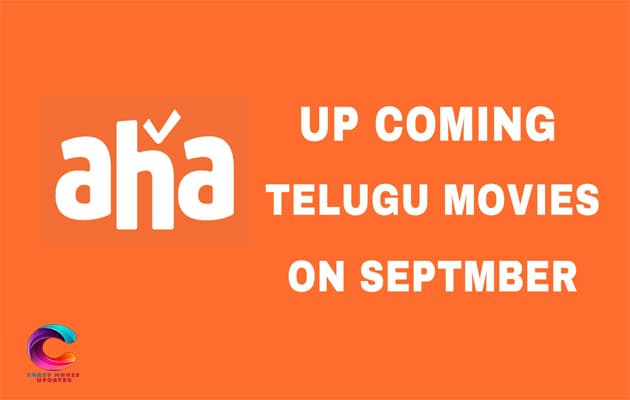 Aha OTT: Aha is a Telugu OTT platform. Even though it entered into this field recently, it is giving huge competition to other platforms which are in that field for a very long time. People are subscribing to Aha because it is providing good content to its audience for less cost. Aha subscription cost is very less when compared to other OTT platforms. Not only movies there are many shows like Talk shows, cooking shows, dubbing movies, and Web series are streaming on the Aha OTT platform.

There is a talk in the audience that they can get full entertainment if they take an Aha subscription. That’s why so many people are becoming Aha clients. Aha seems to be bringing new content to the audience every week as well. Aha has revealed the details of their upcoming web series movies and shows in the month of September. Aha audience can get a full package of entertainment with direct movies, dubbing movies, and web series this month. 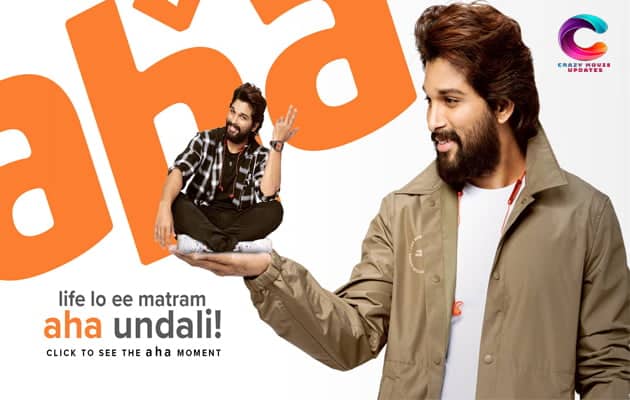 The web series ‘The Baker and the Beauty‘ starring young hero Santosh Shobhan is set to stream on September 10. Expectations are high as this series is being produced by Annapurna Studios. Manchu Lakshmi Cooking Show ‘Aha Bhojanambu’ New episodes are coming week by week in a row. Hero Sushant movie Ichata Vahanalu Niluparadu released recently. Aha OTT is getting ready to stream this movie from 17th September onwards. Apart from these, two super hit Malayalam movies are also going to be dubbed and released. Malayalam dubbing films that came to Aha in recent times have been a great success. So netizens are commenting that Aha OTT is a great platform to get entrainment this month.

Do you know how much income celebrities Earn on Instagram?