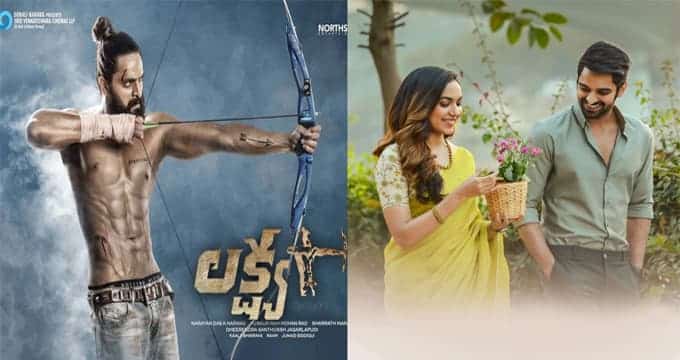 Varudu Kaavalenu was directed by Lakshmi Sowjanya under the Sitara entertainments banner. It was a decent Romantic comedy movie. Ritu Varma is paired with Naga Shaurya as heroin in the film. Music by S. S. Thaman is the highlight of the film. It aired in theatres on 29 October 2021. Varudu Kaavalenu OTT release date is locked ZEE 5 obtained OTT rights for the film, and it will be available from 7 January on the ZEE 5 OTT platform. 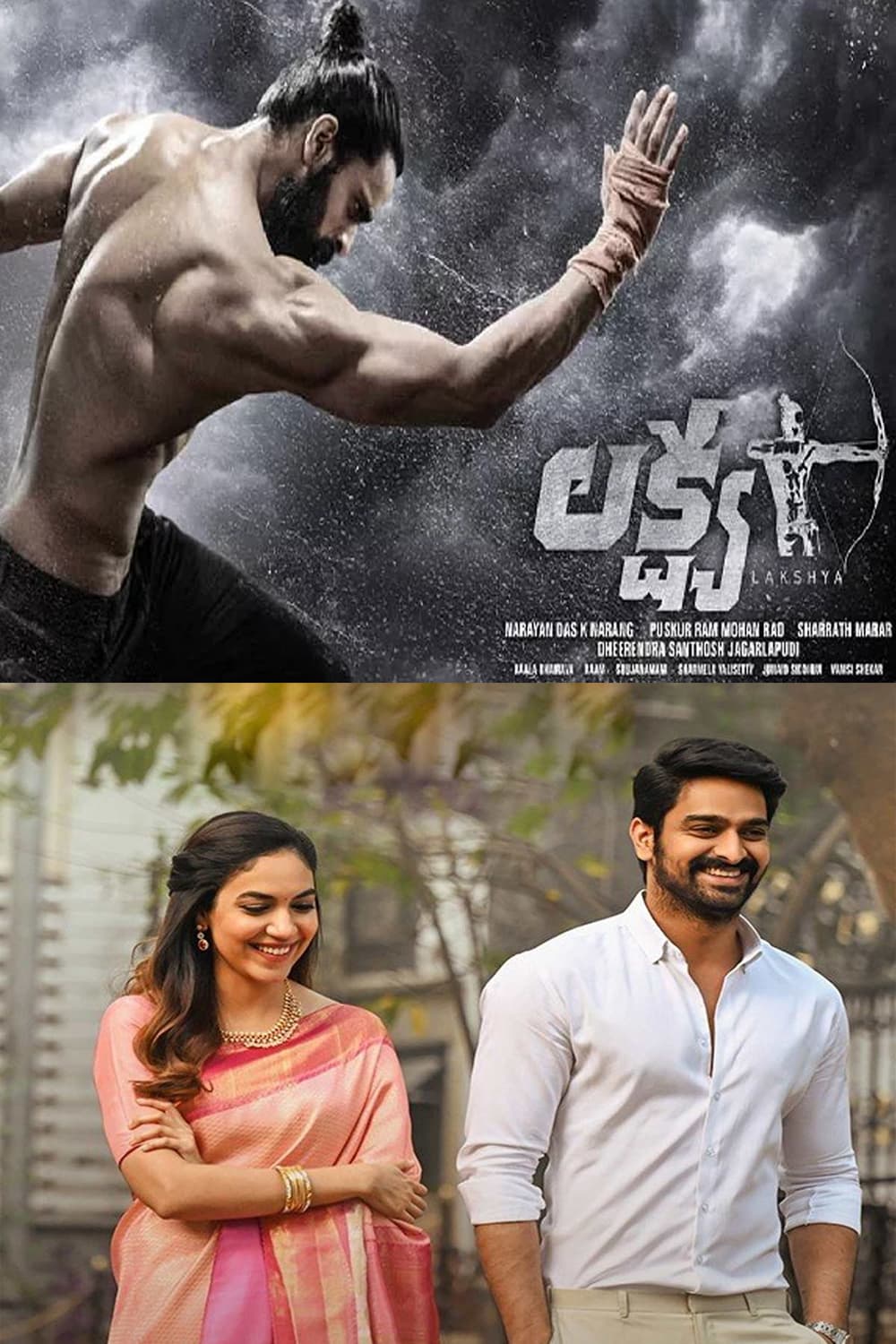 Lakshya was directed by Santhosh Jagarlapudi under Sri Venkateswara Cinemas and Northstar Entertainment banner. The film was made on a Sports backdrop. It was totally failed to impress the audience. Ketika Sharma paired with Naga Shaurya as heroin in the film. It aired in theatres on 10 December 2021. Lakshya OTT release date was locked. It will be streaming on the Aha OTT platform from 7 January 2022 onwards.