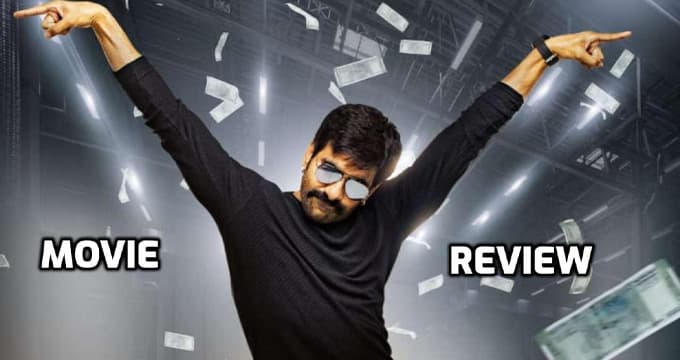 KHILADI MOVIE REVIEW: Khiladi film was directed by Ramesh Varma. The film starring Mass Maharaj Ravi Teja as the hero. After Krack audience is expecting another blockbuster from Mass Maharaj. In the article let us see Khiladi movie review and how far Ravi Teja succussed in impressing the audience.

STORY: Before going into the Khiladi movie review let us know a bit about the story without any spoilers. Hero Mahatma Gandhi (Ravi Teja) was unfortunately involved in a scam and got arrested by the police. Because of all these incidents, he separates from his family. A Physiology student helps him in getting out of jail. After getting out of jail he gives a shock to everyone. What is that shock? What is the connection of Gandhi with scams, all these things plot the story. Without any delay let us go into the Khiladi movie review. 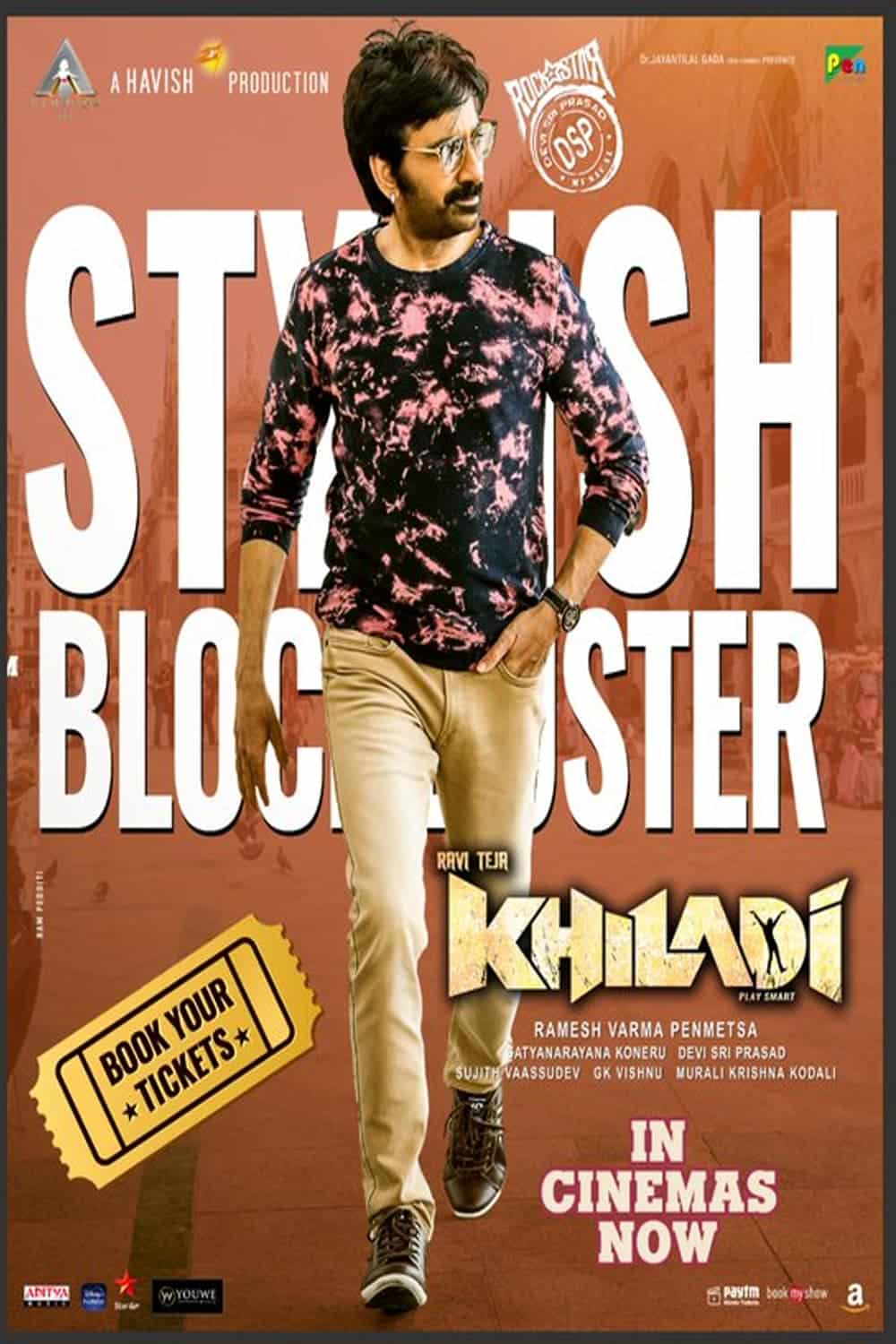 TECHNICAL ASPECTS: Coming to technicalities the film failed completely. Production values are good but camera work failed completely. DSP music is Okay. Ravi Teja acting is good but his styling and Mack over is a big flop. Director Ramesh Varma is totally disappointed with the film. Story narration is too bad at some scenes it gives the feel like can we skip to the good thing.

CONCLUSION: Being a Ravi Teja fan I was disappointed completely with the film. The only thing that made me continue to watch the film is Ravi Teja’s acting and comedy timing. Final words about Khiladi movie review it’s a onetime watchable film without any expectations. So low your expectations while watching the film so that you will enjoy the movie.