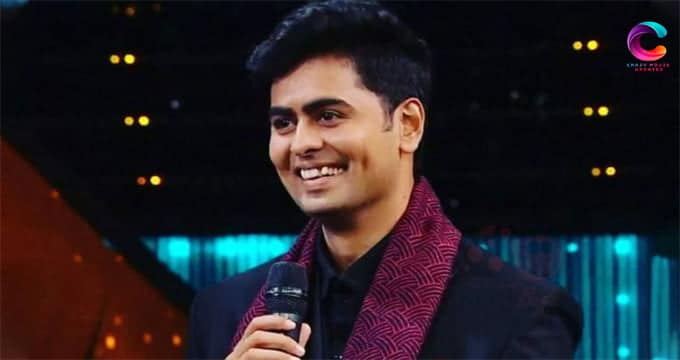 Jaswanth got Eliminated From Bigg Boss 5

Bigg Boss season 5 successfully completed ten weeks. Now it’s time for one more contestant to leave the house. This week five contestants are in the nomination are Siri, Ravi, kajal, Manas, and Sunny. Everyone thought until the last minute that Kajal or Manas might be eliminated.

But it seems that the organizers have come to the decision to eliminate jaswanth from the house due to his health issues. That’s why there is no elimination this week, kajal and Manas are saved. There is an update that jaswanth is brought up to the stage and says goodbye to the housemates. This thing was kept secret on Saturday’s episode. Clarity must come on Sunday’s episode.

jaswanth is not that familiar face to the audience at starting. But now he is one of the favorite contestants to most of the audience. Friendship with Shannu and Siri helped jaswanth in increasing his graph. The audience loved the combination of these three. Such a friendship is going to break.

It is said that jaswanth is leaving the Bigg Boss house due to his health condition rather than the audience votes. Fans are of the opinion that Jesse deserves to stay for another two to three weeks. jaswanth gameplay also improved from the past few weeks.

He went out of the house and was kept in a secret room at starting of this week because of his health issues. When everything is going well, and Jesse is also ready to give re-enter into the Bigg Boss house then suddenly his health condition becomes poor. So Bigg Boss management decided to evict Jesse this week. We have to wait for Shannu and Siri’s reaction to this situation.