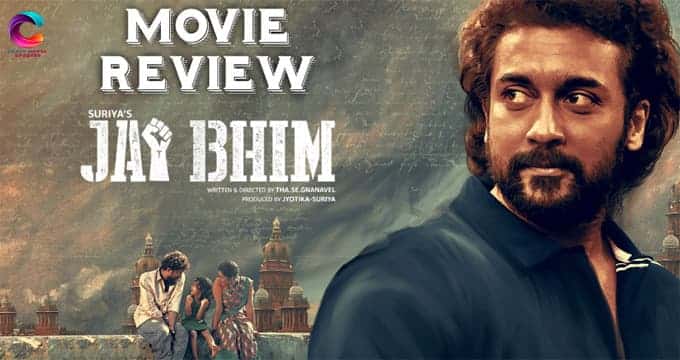 STORY: Before going into the Jai Bhim movie review let us know a bit about the movie story. In the film, Surya played the character of a powerful lawyer who stood up for the rights of scheduled tribes. The story starts with the couple Rajanna and Sinathalli. This tribal couple lives happily. One day an unprecedented incident happens in their life. Sinathalli’s husband went to the nearby village to do works there. At that time a robbery will take place in the Village president’s house. Police arrest Rajanna as making is a Victim of that robbery, even though they know that he is innocent.

Rajanna suddenly disappears from police custody. Being pregnant Sinathalli tries to find her husband, but she fails to do so. She seeks the help of High Court advocate Chandu (Suriya) in providing justice for them. Chandu takes up the case and raises his voice in support of those poor tribes. Now the story is about how Chandu overcomes the challenges in solving the case. What happened to Rajanna in police custody? How do those poor tribes get justice? We will find answers to these questions by watching the movie. 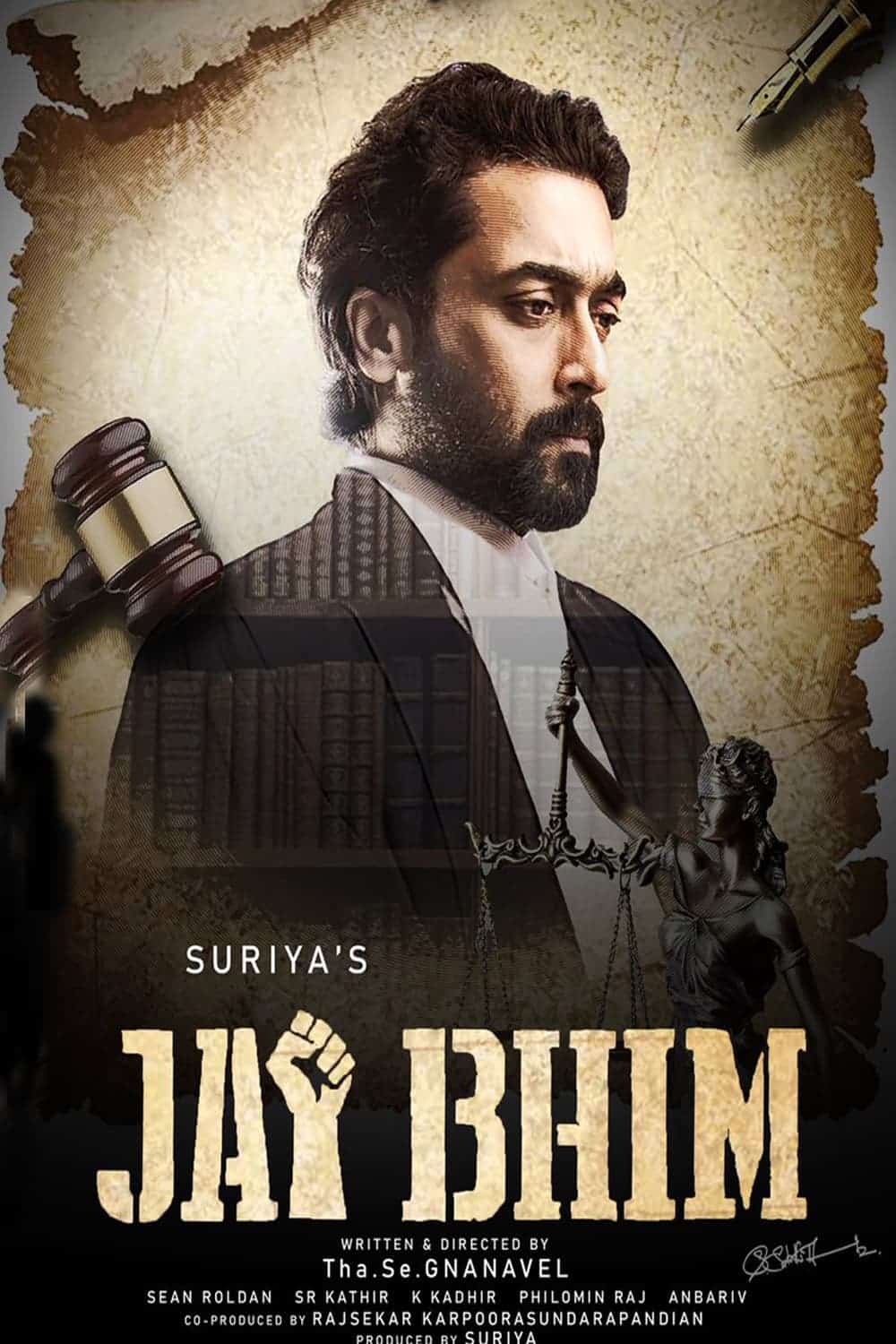 Jai Bhim was produced by Surya and Jyothika under the 2D Entertainment banner. Sean Roldan is the music director for the film. The cinematography was good and it was done by S. R. Kathir and Philomeen Raj d editing work the impressed the audience.  Anbu-Ariv duo designed action scenes. You might miss some commercial elements in the movie.

IMBD rated 9.8 for this film. This is a raw story with intense emotions without any commercial elements. Before concluding the Jai Bhim movie review I want to say that it is a great movie that everyone should. It is streaming on Amazon prime in four languages.