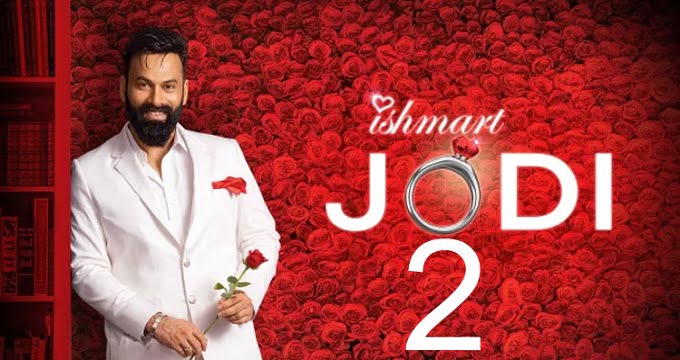 Ishmart Jodi starts from 26th of December at 6: 30PM on Star Maa. This show airs on star Maa on every Saturday at 9: 30PM.