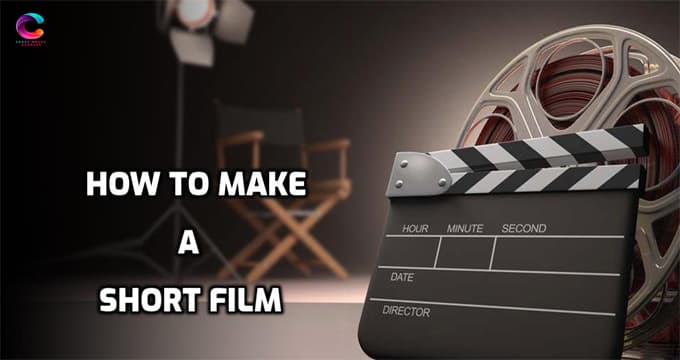 Short Film: Short films are generally the most entertaining things to watch. People show much interest to watch short films. These days the content and quality of short films have been increased a lot. These short films can be of any type like for example they may be horror, romantic, action or etc. The duration of short films generally lasts from 30 seconds to 50 minutes.  Making of short gives the experience to make movies.

How to make the best short film?

Here are a few things you need to know before making a short film. 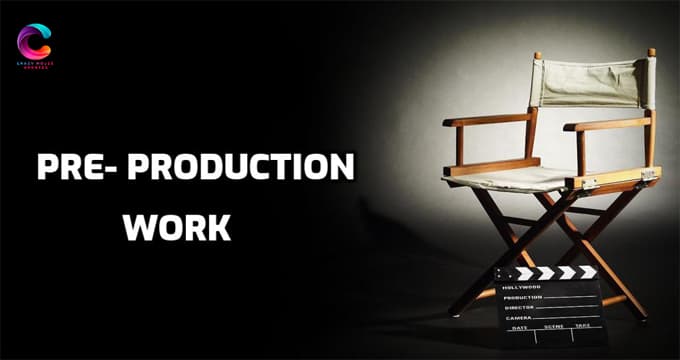 You can’t make a film just like that. Before starting to shoot you need to do some Pre-production work like selecting location, proper schedule planning, changes in the script, if necessary, etc.

Before selecting the cast first select crew members. Crew members include producer, assistant director, cameraman, cinematographer, editor, sound technician, etc. Select the best crew members so that your final output will be impressive when it reaches the audience. According to your budget, you may hire professionals in your team. As soon as you selected the crew gives a casting call. Conduct auditions for the selection of actors/actresses. Try to make your short film with a limited number of actors then you can work will be easier and it will also be budget-friendly. If possible, try to include your friends or family members in your cast it is the more economical way to get your work done.

Almost every film will take a longer time than you planned. So, it is better if you manage your time properly and do fewer mistakes.

The storyboard helps you in visualizing your film. It is like an outline of what you are going to tell. A film is nothing but telling stories in the form of pictures. A storyboard helps you making shot-by-short properly. No need to worry if you are not an artist, instead of pictures you can use stickers to tell actors about what you are expecting from the next scene.

As you are thinking to do a short film it is suggestible to make your script short that is for about 7 to 8 pages. While making the script thinks about the target audience your aim is to satisfy them and make them understand what you are trying to express with your short film.

Once you are done with all the above things then you can start your shooting.

On the day of shooting: 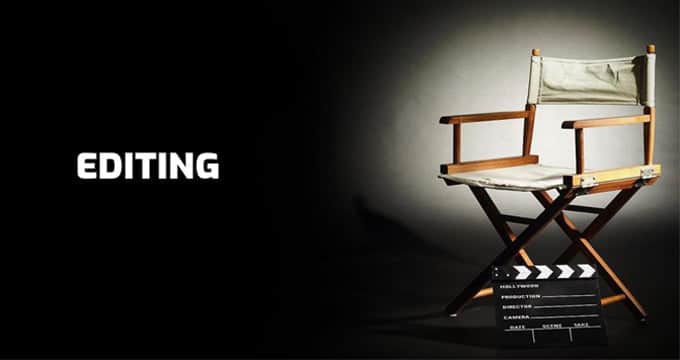 Editing is one of the most important parts of the making of the film. Without editing, the audience would be unable to understand the rough cut of the film. For editing, you need a computer with proper editing software. Editors add sound effects, visual effects. These things help in improvising the scene. If the film is dragged, then editors cut some scenes to reduce the length. Postproduction work is not that easy as it seems it requires a lot of affords. Once you finish your editing check the film again and do a re-edit if required for better output

Thank your cast and crew

After completing filming and postproduction works thank all the cast and crew members who worked on your film. If someone is unavailable on that day make sure that you wish them personally. These kinds of things will show your gratitude towards them.

What is the no 1 Best OTT Platforms in India