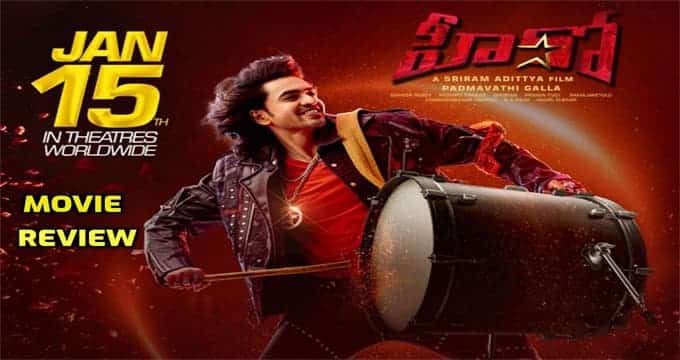 HERO MOVIE REVIEW: Galla Ashok gave an entry into Tollywood with Hero film. He belongs to the Superstar Krishna family. Here in Hero movie review let us see whether Ashok impressed the audience or not.

STORY: Before going into Hero movie review let us know a bit about the story without any spoilers. Arjun (Ashok Galla) wants to become an actor he is struggling with his career at the same time he loves Subbu (Nidi Agarwal). Unfortunately, Arjun faces some issues with Subbu’s father. The story takes a turn when one day Arjun receives a contract to kill Subbu’s father. How the rest of things turned after this plots the story. Without any delay let us movie into Hero movie review. 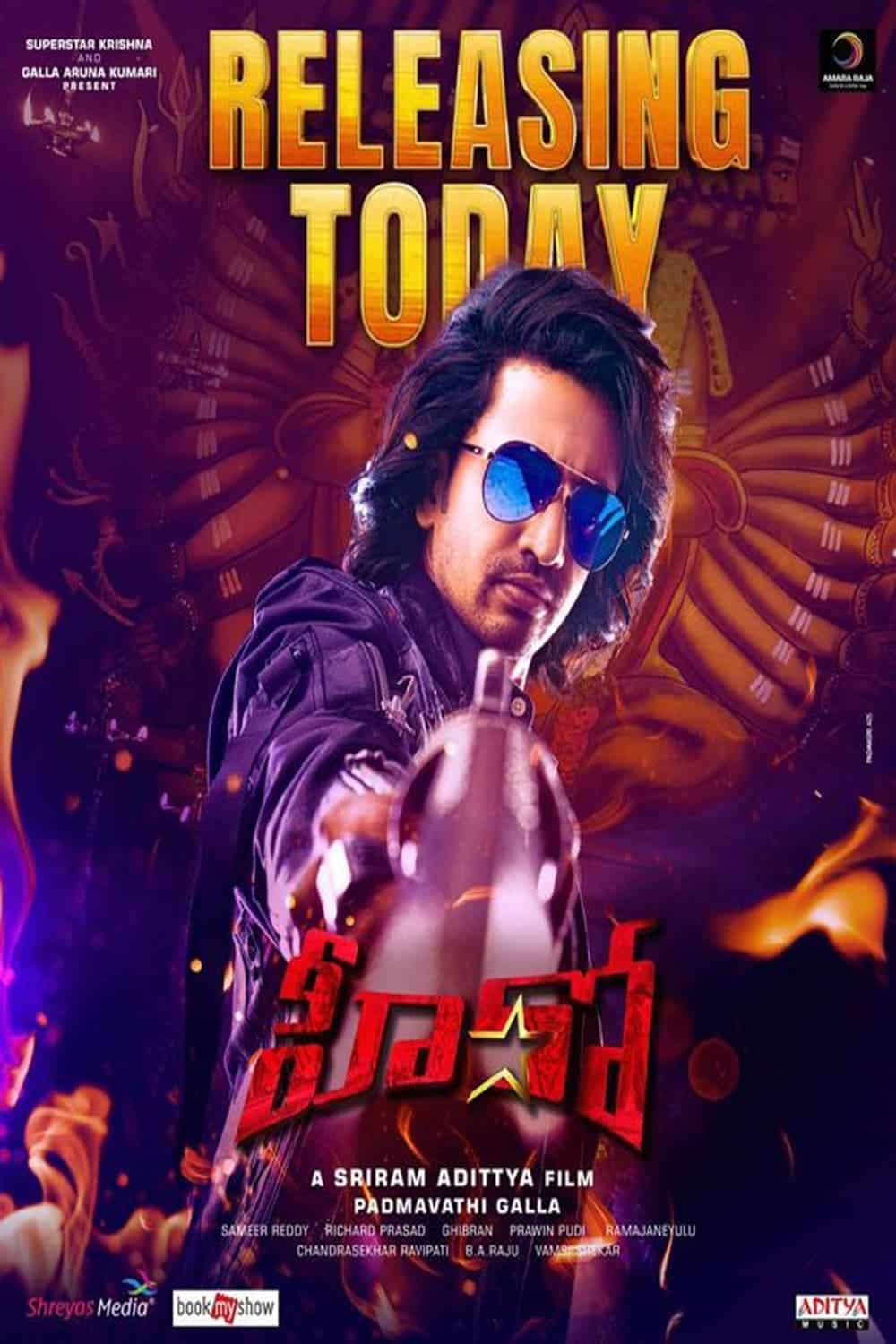 Technical Aspects: Coming to technicalities in the film music by Ghibran is great it elevated many scenes in the film. Director Sri Ram Adittya T did a good job. The cinematography by Sameer Reddy and Richard Prasad is nice. In the second half, it felt like the screenplay could have been done in a better way. Some Comedy scenes felt a bit boring.

CONCLUSION: Final note on the Hero Telugu Movie review is, it’s worth watching the film without any expectations. If you watch it without expectations any without spoilers, you will surely enjoy the film, especially the first half. On the whole, Hero is a perfect debut film for Galla Ashok he succussed in impressing the audience.