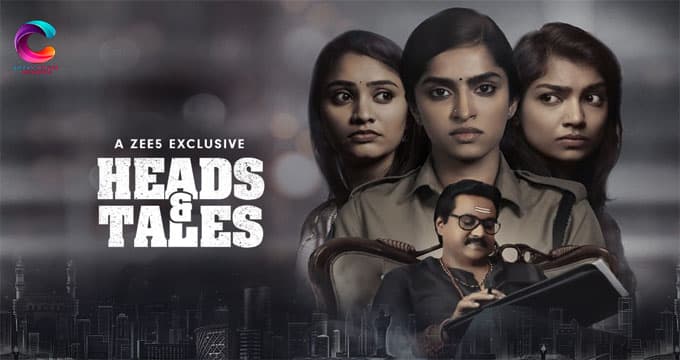 Heads and Tales: Zee Group ‘Zee5’ OTT Platform offers content in Telugu as well as Hindi, Tamil, Kannada, Malayalam, Malayalam, Marathi, Bengali, and Gujarati. Zee5 is getting popular day by day. Zee5 is getting the name that there will be no shortage of entertainment. It is providing the latest Web series in various genres from time to time. It is providing direct OTT releases as well as streaming new movies. However, it is understood that Zee OTT has been focusing on Telugu content for some time now.

It is known that the first Telugu movie ‘Amruta Ramam’ which came under a direct digital release system was streaming in Zee5 OTT. In addition to these, a few more Telugu movies are going to be streamed on Zee5. Recent release movies like ‘Net’ and ‘Alanti Chithralu’ got good responses from the audience. In this order, the movie ‘Raja Raja Chora‘ by Sri Vishnu, which came during the Dussehra festival, is also entertaining. The movie, which was a super hit in the theaters, is also gaining popularity in OTT. Sudhir Babu’s hit movie ‘Sridevi Soda Center‘ is ready to stream as a Diwali gift.

Zee5 OTT has just launched its latest web movie, “Heads and Tales”. Sunil, Suhash, Chandini Rao, Divya Sripada, Sri Vidya Maharshi played the lead roles. ‘Color Photo‘ director Sandeep Raj is the story writer and actor Sai Krishna reddy directed the film. The ‘Color Photo’ core team has worked together to entertain the viewers with this movie. Even though it’s a slow narration, Sweet and simply makes you feel like watching a movie. 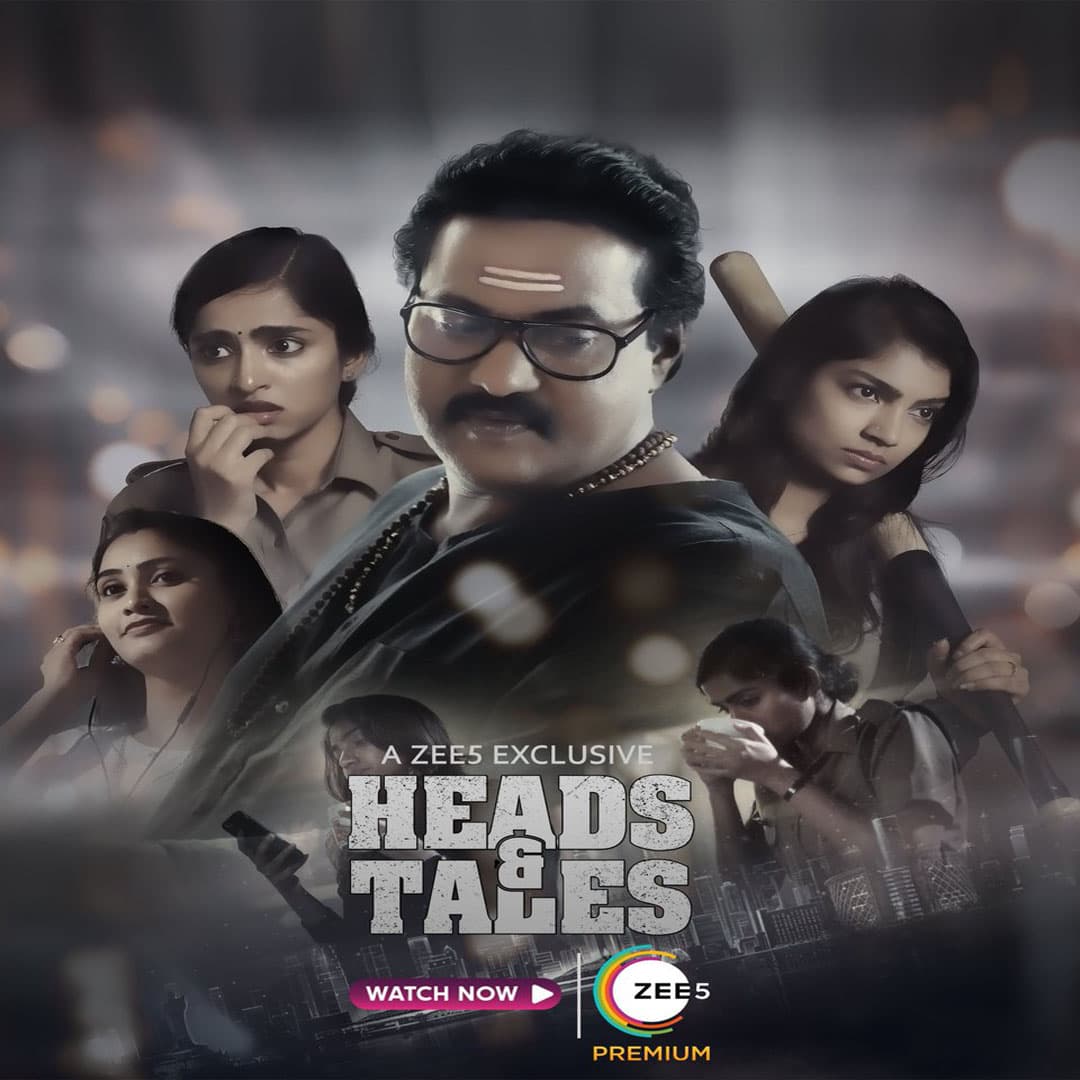 ‘Heads and Tales is the story of three women named Alivel Manga (Divya Sripada), Shruti (Chandi Rao), and Anisha (Sri Divya). It deals with the complex life of three Women. Sunil’s role in this is interesting. Sri Vidya as Upcoming Actress. Divya Drishti as Police Constable. Chandni Rao appeared as a girl in a romantic relationship with a man. While there are three different problems in these three lives. How did they deal with them? How did the three of them get out of them together one night? All this has been shown in the picture clearly. This is a message-oriented film for modern Women to stand for themself and their self-respect.

Heads and Tales’ presented by SKN and was produced under the banner of Ramya Creations& Pocket Money Pictures. Pradeep, Ramya Chaudhary was the producer. Star music director Manisharma composed the music for the movie. Venkat R. Shakhamuri provided the cinematography and Kodati Pawan Kalyan did the editing work. However, it can be said that Zee5 OTT is constantly trying to impress the Telugu audience by providing fresh content.

The Baker and The Beauty Web series Release Sep10th on AHA