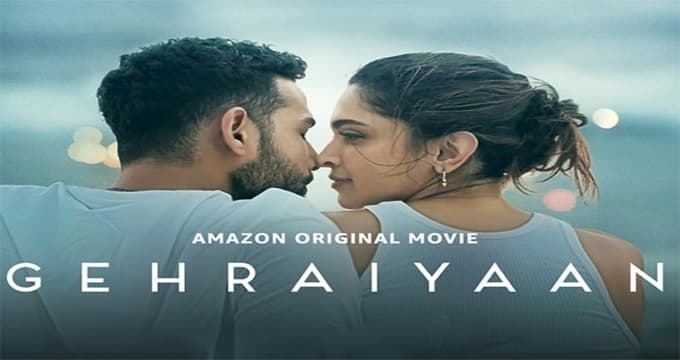 GEHRAIYAAN REVIEW: Gehraiyaan is being of the most controversial films these days. The film was released on Amazon Prime yesterday. The film starring Deepika Padukone and Ananya Panday in key roles. Let’s see the Gehraiyaan review in detail.

STORY: Before going into the Gehraiyaan review let us know a bit about the story without any spoilers. Alisha (Deepika Padukone) and Tia (Ananya Panday) are cousins. They both got engaged with Karan (Dhairya Karwa) and Zain (Siddhanth Cahruvedi). These two couples Alisha, Karan, and Tia, Zain once go on a trip. On that Trip, Alisha and Zain become close with each other even though they both got engaged with others. Their forbidden relationship continued after the trip also. What are the problems and consequences that they faced because of this relationship that plots the story? With this let’s dive into the Gehraiyaan review. 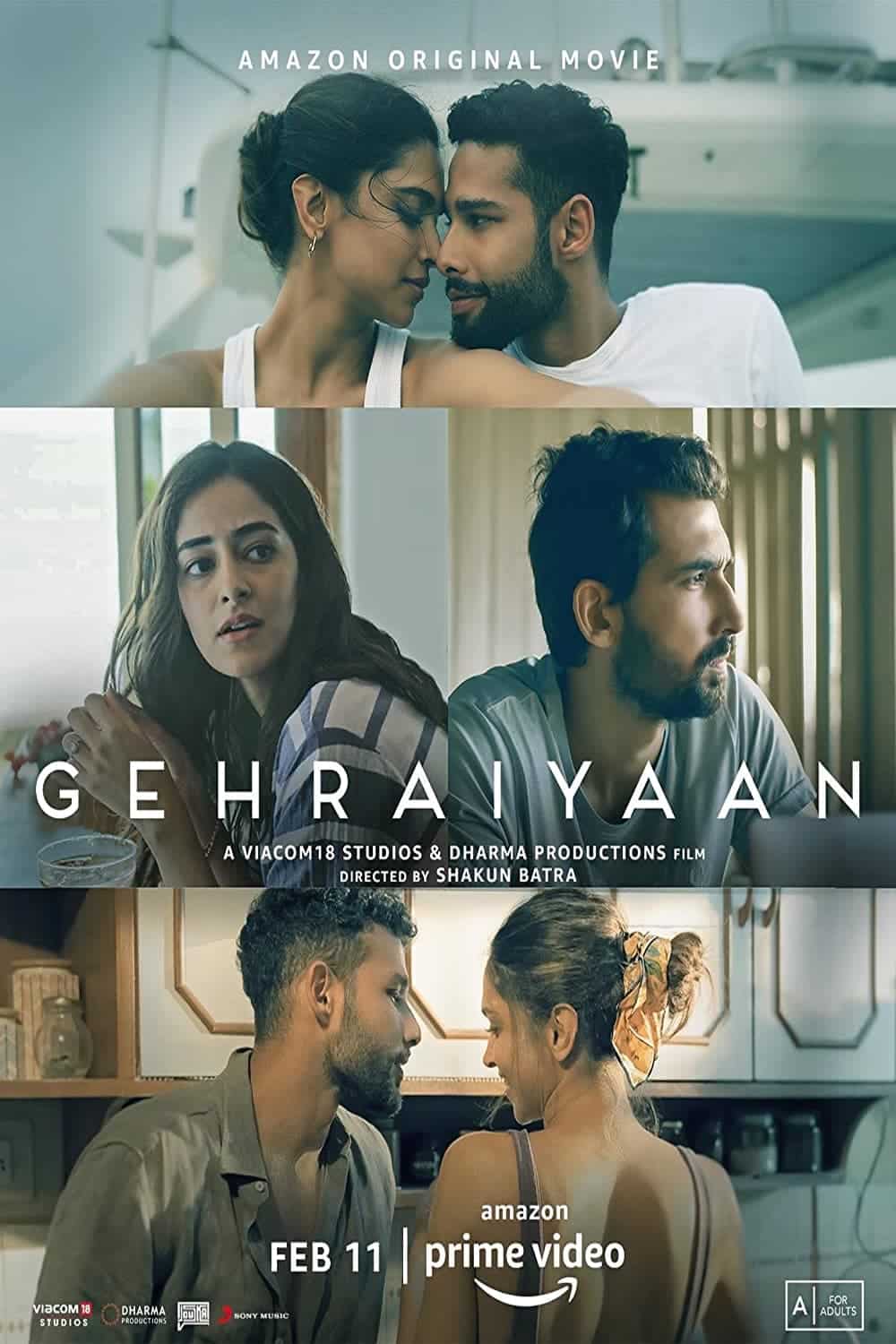 TECHNICAL ASPECTS: Coming to technicalities I didn’t understand why the director took one year in making the film. Director touched on a sensitive and most common subject happening in present society, but he failed to present it in a proper way. The music in the film is okay but not that good. Apart from the forbidden relationships and love-making scenes, there are some emotional scenes where everyone can connect.

CONCLUSION: Closing remarks on Gehraiyaan review is it’s a below-average film. If you are free with having any work, then you can watch the film.