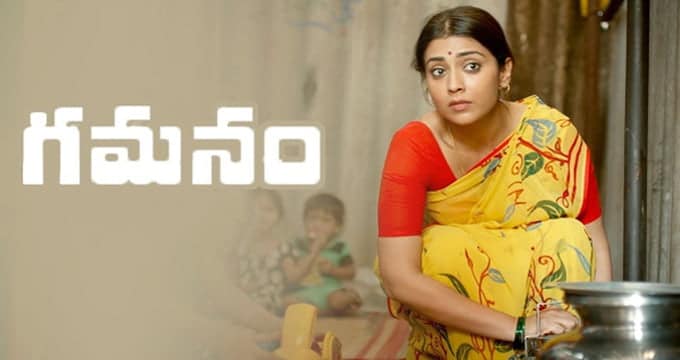 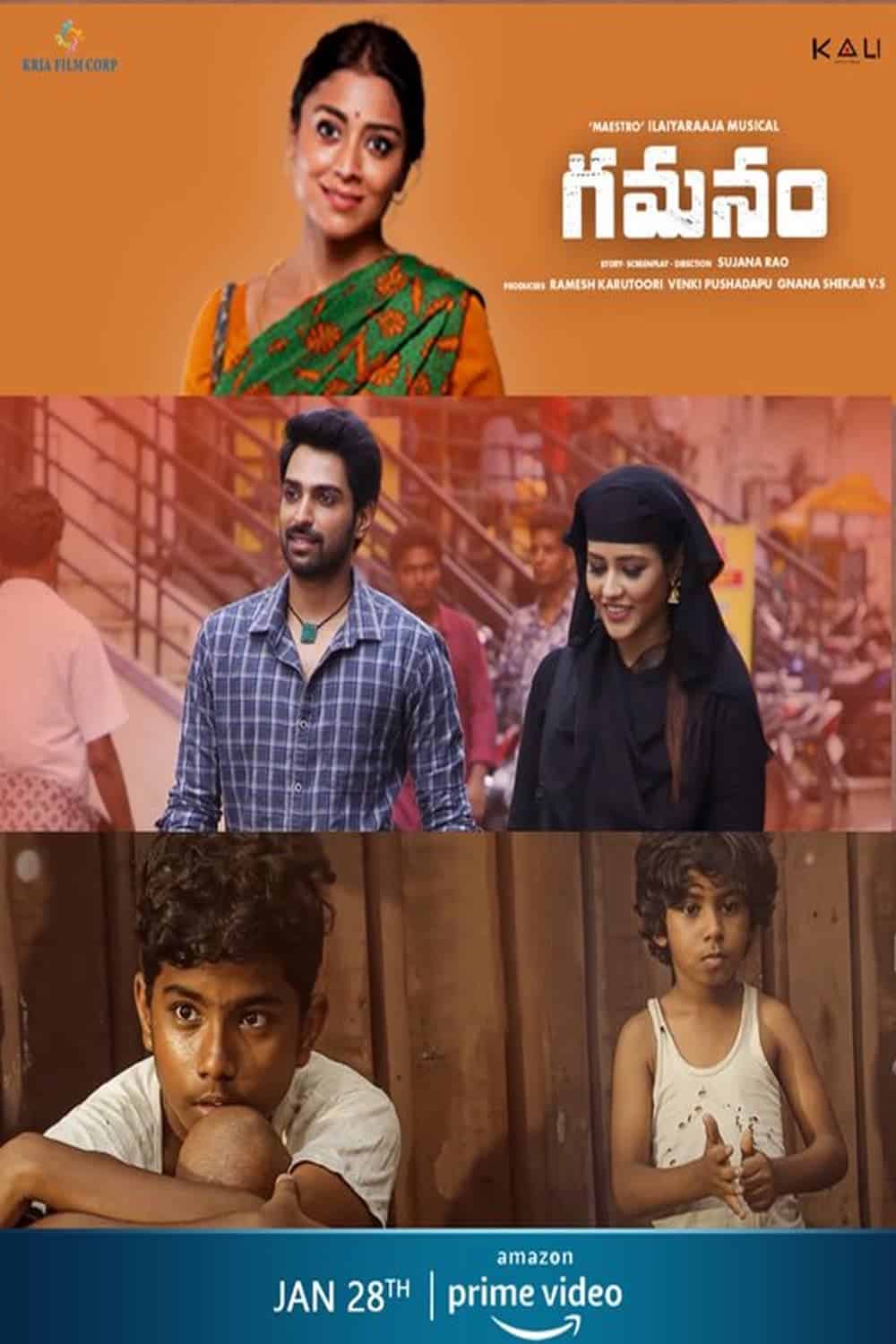 Gamanam movie received a good talk from the audience but failed to make a decent collection at Box Office due to many reasons, one of the biggest reasons among those is Covid fear and big films like Pushpa and Shyam Singha Roy released at the same time within a gap of few days. The audience and fans are happy with the announcement of the Gamanam Movie OTT release date. In the film, Shriya Saran played the role of Divyanguralu. The film was an emotional drama.