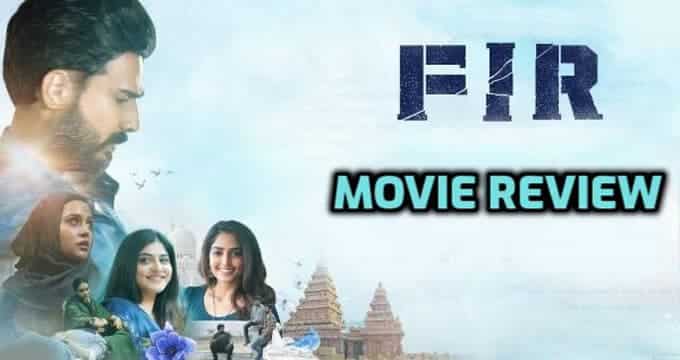 FIR REVIEW: Hero Vishnu Vishal is popular among the Telugu audience for the film Ratsasan. He is back again with another thriller film FIR, directed by Manu Anand. Let us talk about the FIR review.

STORY: Irfan Ahmed (Vishnu Vishal) lives a happy life with his mother. He is a chemist by profession. When things are going well, NIA, security officer Ajay Dewan (Gautham Vasudev Menon) receives info that Irfan is the most wanted terrorist. Then they arrest Irfan and start an investigation. Is he a real terrorist? How is he able to come out from all these situations? You will get answers to all these questions by watching movies on big screens. 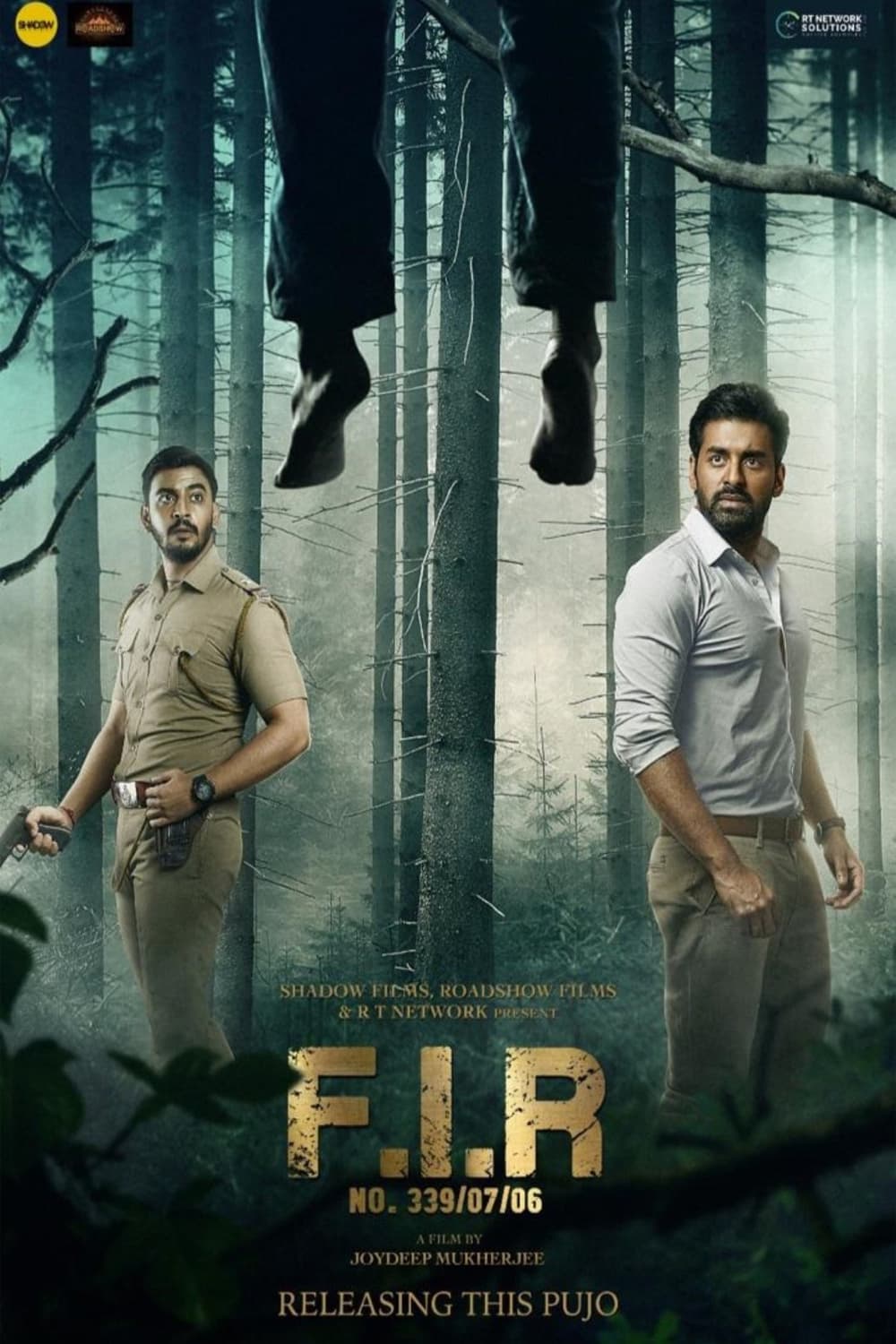 TECHNICAL ASPECTS: FIR is a debut film for the director Manu Anand, who previously worked as assistant director. He completely took control of the film and presented it in a proper way. BGM elevated the climax scene. Production values are Okay.

CONCLUSION: Closing remarks on FIR review is, it’s a worth to watch the film. If you like to watch thriller drams then it’s a highly suggestible film for you to watch.