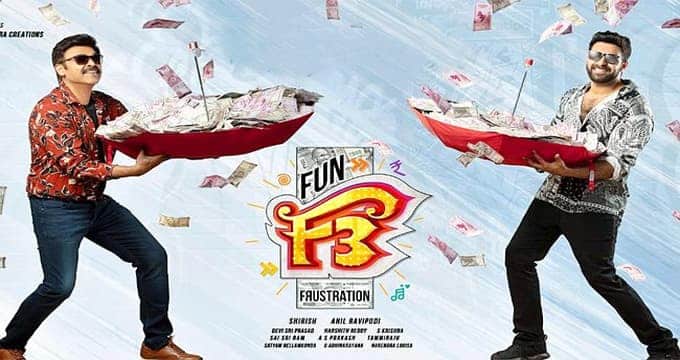 F3 RELEASE DATE IS OUT: The most awaited family entraining drama “F3 release date is out. F3 starring Victory Venkatesh and Mega Prince Varun Tej as heroes. Anil Ravipudi directed the film. It was the sequel to the F2 movie. We all are aware of F2 success, now it’s time for F3. It is going to double the fun in theatres.

The F3 release date was officially announced by the makers. The film will air into theatres on April 28, 2022. In fact, the film is previously scheduled to release on February 25, but it was postponed because of Bhimla Nayak.  Sarkaru Vaari Paata release date is also announced it is also in the summer race. Still, there is confusion regarding the RRR release date. After the announcement of the F3 Movie release date, promotional activities of the film are speed up.