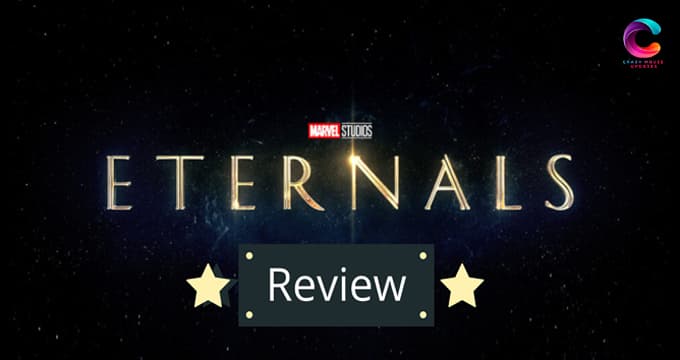 Even though Eternals is a Hollywood movie, Many Indian fans are waiting for this film. This film was released on November 6th in India in every regional language. Fans are very much excited about this film. Without any delay let us go into Eternals movie review.

Eternals were superheroes that were designed by Celestials to protect humankind. They are a team of 10 members. They are immortal superhuman powers. These 10 members are reporting to a great power called Arishem. Eternals are being lived secretly on the Earth for so many years to protect the Earth from Evil Deviants at bay. Everything is going well until the Deviants return to Earth. And everything seems to be disturbed. Now the story is about how these superheroes protect our Earth from evil power.

Eternals is completely different from previous Marvel films. It has less action and humor. If you like the drama part of films. Go for it. Watch it on the big screen possible for its visual effects.

How To Make a “Short Film” by yourself

The Legend of Hanuman Season 2