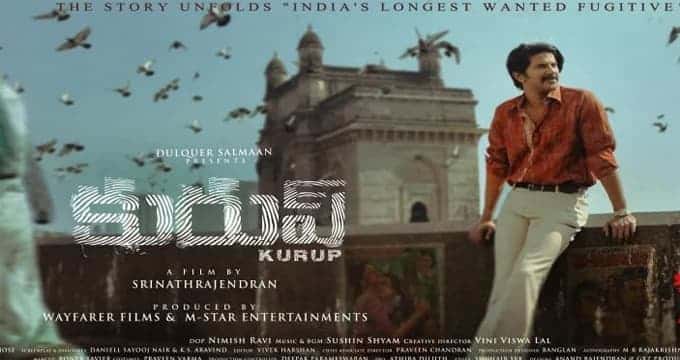 The plot of the movie is Sukumara Kurup is trying to claim insurance money by faking his death. He is in search of a person who is similar to him so that he can kill him and claim insurance money. Dulquer’s performance in the film is tremendous. He completely steeled the show.

Mans are happy to hear the news about the Kurup movie OTT release date. As Dulqure is familiar to the Telugu audience also with Mahanati films, Telugu people are also waiting for the film to stream online so that they can watch this crime thriller drama. Dulquer’s next movie is Lieutenant Ram directed by Hanu Raghavapudi. The first look and glimpse already created hype about the film in fans.