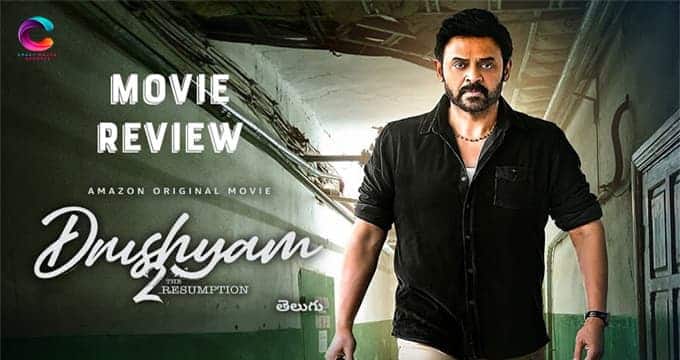 DRUSHYAM 2 MOVIE REVIEW: Drushyam is one of the super hit films starring Venkatesh and was directed by Sripriya. The sequel for this film Drushyam 2 is streaming on Amazon Prime without any late let’s go in Drushyam 2 movie review.

STORY: Before going into Drushyam 2 movie review let us know a bit about the story. The movie starts after six years of the Varun incident. Ram Babu’s (Venkatesh) wife Jyothi (Meena) and their elder daughter Anju live in their village. Their Younger daughter Anu studies in the hostel. Ram Babu sells some part of his land and starts a Cinema theatre with that money.

He has a dream of making a film meanwhile Varun’s parents are literally dying to know the Mudder mystery of their son. This time Police makes a proper plan to expose the accused in the Varun case. How Ram Babu saves his family this time? To what extent Rambabu goes when it comes to his family. You can get answers to these questions by watching the movie. 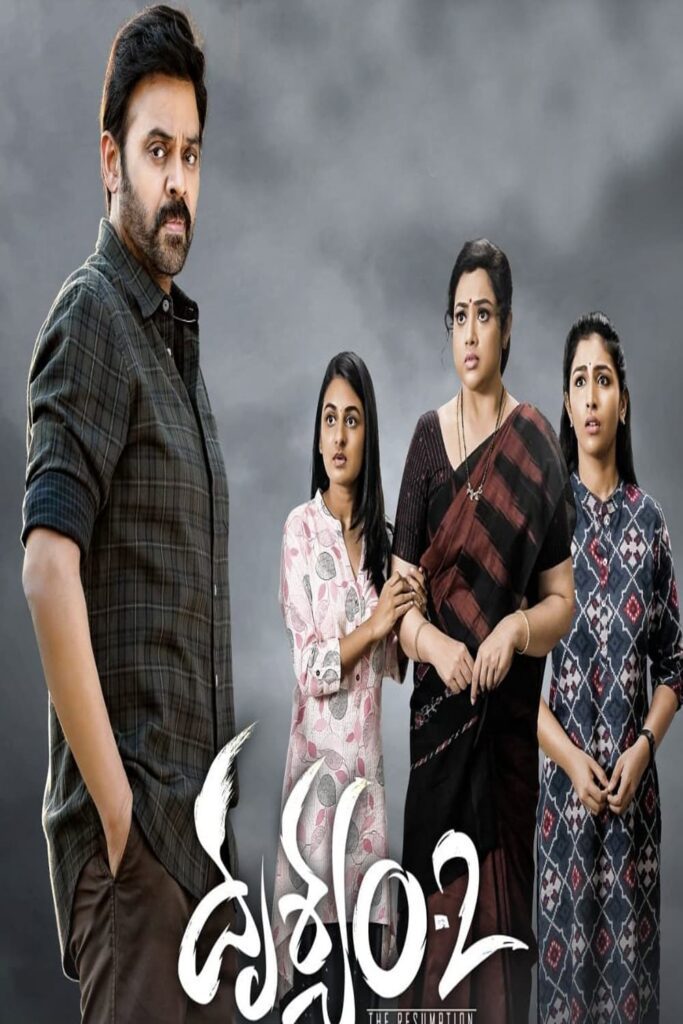 In terms of talking about the Drushyam 2 movie review, there are no such notable minus points in the film. If we go into in-depth these are some minus points.

TECHNICAL ASPECTS: On the whole, you can see the trademark of director Jeethu Joseph in the film. BGM and Music by Anil Johnson were on an impressive note. Camera work deserves a special appreciation, especially in crime scenes. Supporting actors like Nadiya, Naresh, Sampath Raj, and others did well in their roles. The cinematography was excellent.

CONCLUSION: Final note on Drushyam 2 movie review is it was an amazing suspense movie. It is a must-watchable movie.