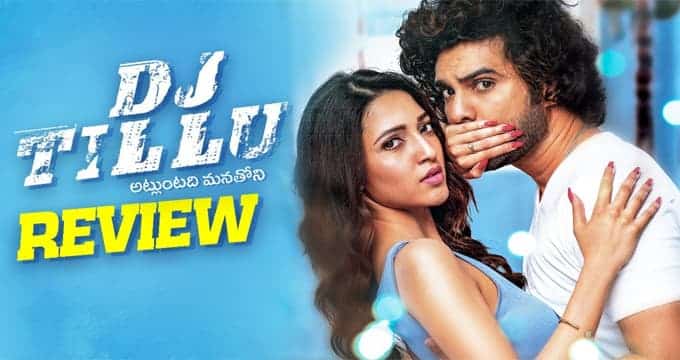 DJ TILLU REVIEW: DJ Tillu movie aired in theatres recently. The movie was released with huge hype. In the article let us see whether the film reached those expectations or not. Without any delay let us dive into DJ Tillu review.

STORY: Before going into DJ Tillu review let us know a bit about the story without any spoilers. Tillu (Siddhu Jonnalagadda) is a DJ by profession. He is crazy a chilled kind of guy. One fine day he meets a girl Radhika (Neha Shetty) and falls in love with at instantly. Because of love with Radhika Tillu falls into unexpected troubles. The rest of the things like how he overcomes these troubles plot the story. With these details let us move into an in-depth review of DJ Tillu. 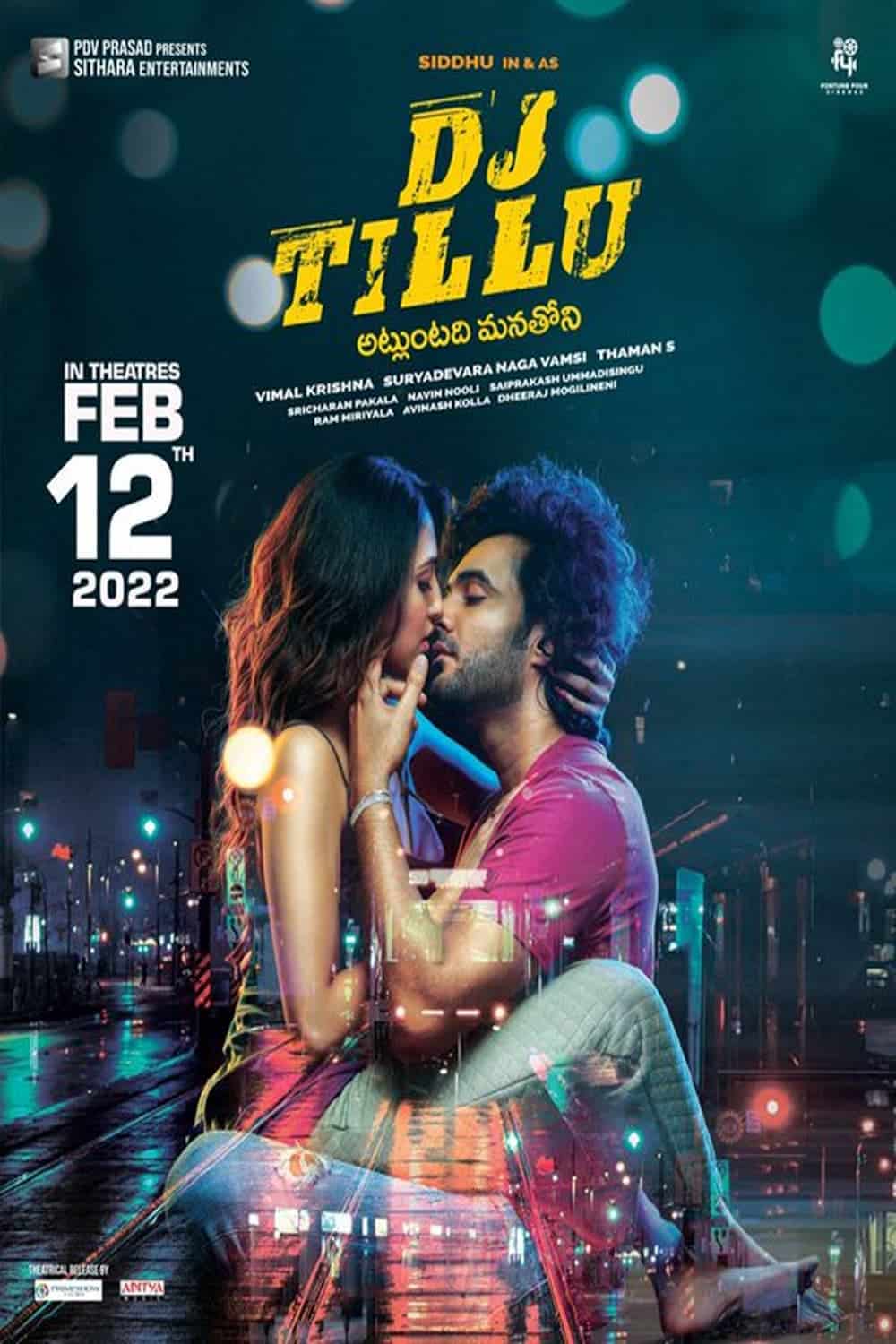 TECHNICAL ASPECTS: Songs are super, S S Thaman BGM worked like a bang in the film. The biggest asset for the film is DJ Tillu character he just rocked the movie. The production values and camera work by Sithara Entertainments are Just perfect. After Jathi ratnalu, DJ Tillu gives you those comedy vibes.

CONCLUSION: Closing remarks on DJ Tillu review is, it’s worth to watch the film. Siddhu Jonnalagadda delivered an outstanding performance as DJ Tillu. If the Storyline is strong then the film will be next level.