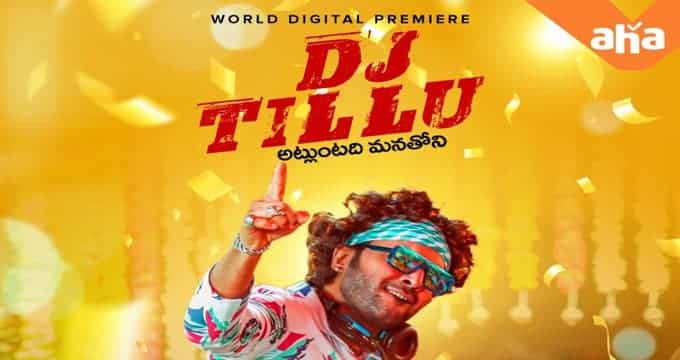 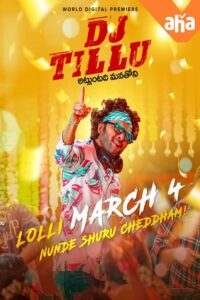 The film was written and directed by Vimal Krishna and produced by Suryadevara Naga Vamsi. Neha Shetty is paired as heroin with Siddu Jonnalagadda in the film. Sricharan Pakala gave a piece of top-notch music to DJ Tillu. With this film, Aha is trying to increase its subscribers. Click the link below to read DJ Tillu movie review.