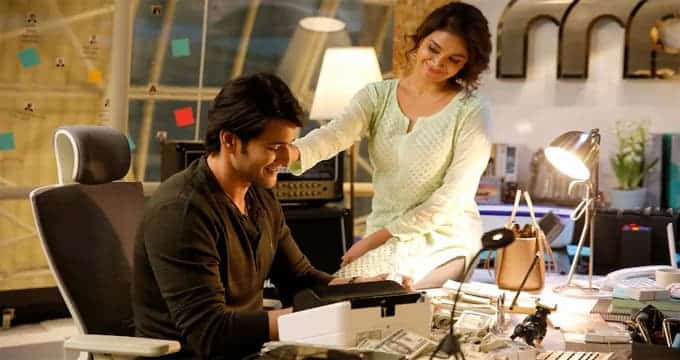 The Sarkaru Vaari Paata Team says their first song on the album will be Love Melody. Thaman came up with the winning composition for this lovely Melody song. 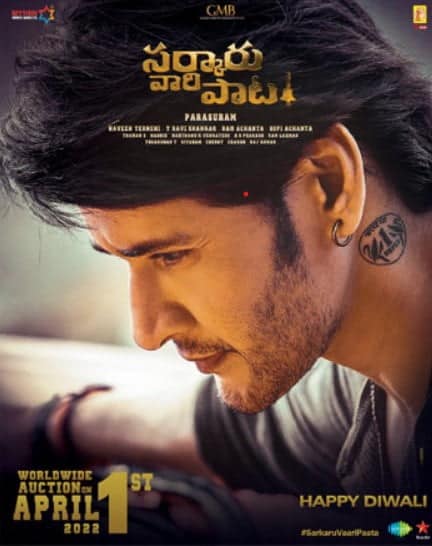 Aa per Reports says the song will show the love track between the lead pair, performed by Mahesh Babu and Keerthy Suresh. The Visuals in this lyric video will also be High quality.

As we all know, the sarkaru vaari paata team is affecting covid, and they are recovering well. Mahesh babu recovered from covid and tested negative; still, Keerthi Suresh and S S Thaman are quarantined. Whatever the Difficult situations came, the team sarkaru vaari paata is strongly decided to release their movie in theaters on April 1st, 2022

Bollywood star Heros who are making their own way to Tollywood