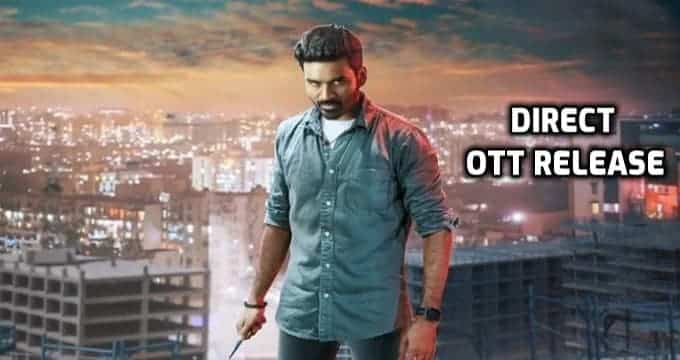 Dhanush Maaran OTT: Kollywood star hero Dhanush is busy with many projects, and most of the movies are in the release stage in that Maaran is one of the movies directly going to release on the OTT platform. A large OTT company purchased the Digital Streaming rights of this film.

The film is directed by young director Karthik Narain, and the film starring Dhanush as a hero and ‘Master‘ Beauty Malavika Mohan as the heroine. It is one of the most awaited movies in actor Dhanush carer.

Maaran Movie Makers has announced a Direct OTT release due to the pandemic situation. Many theaters are running with 50 % of Occupancy, and in many states like Karnataka, theaters are completely shutting down for a few weeks. In this situation, the moviemakers are decided to release their Maaran movie on OTT.

On the Occasion of Pongal, Disney + Hotstar has released a First look Motion poster of Dhanush Maaran, and the release date has yet to be confirmed by Hotstar. The First look motion poster shows that this time Dhanush is coming with a High voltage of action – thriller, and actor Dhanush looks in this teaser is entirely stylish.

it means we can easily know that Dhanush Maaran OTT digital streaming rights bagged by Hotstar.