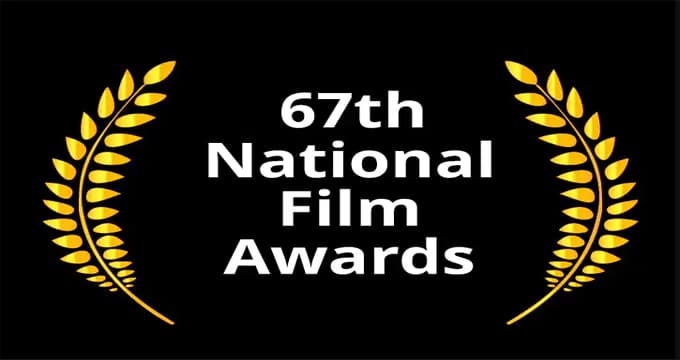 Dhanush received the National Film (Tamil) Award for his film ‘Asuran’ on the same stage at the ceremony in Delhi. Uncle and Son-in-law have received awards on the same stage. Seeing both on the same stage is no doubt an emotional moment for fans. The best Actor award has been shared between Dhanush and Bajpayee for their respective films.

Rajinikanth started his film career in 1975 with Apoorva Raagangal movie. It was directed by K. Balachander His journey is continuing till now. It would be more suitable to say Rajinikanth as an Indian film star rather than a South Indian film star. He was also honored previously with Padma Bushan in the year 2000 and Padma Vibhushan in the year 2016 by the Indian government. Dadasaheb Phalke award is the highest award in Indian cinema. This award was named in the honor of Dadasaheb Phalke. He is the Father of Indian Cinema.

The award was supposed to be announced last year, but it was postponed due to the Pandemic. Rajinikanth Also acted Amitabh Bachchan in the year 1991. Fans are waiting for Rajnikanth’s upcoming movie ‘Annathe’ directed by Daruvu Shiva. This film stars Nayantara, Keerthi Suresh, Khushboo, Prakash Raj in some important roles. The release date of this film has been postponed several times due to the Covid situation.