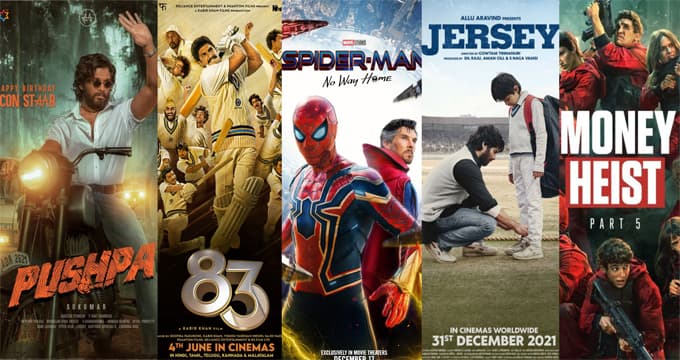 December is always a special month with festive and New year vibes. Santa gifts, Jingle bells sounds, decors, and lights make everyone happy all around. To make this Christmas and New year much more special for movie buffs OTTs are bringing new web series and movies. From OTTs to Bigg screens there are a lot of movies and web series are waiting to release. The audience can get to see action, thrill, drama, and romance as per choice on their screens for this Christmas.

Well, this 2021 is not that fruitful for the majority of people due to many reasons. But keeping in mind that life is a cycle of Joy and Sorrow let us invite this New year on a positive mode. Here is the list of some interesting movies and web series that are releasing this December. 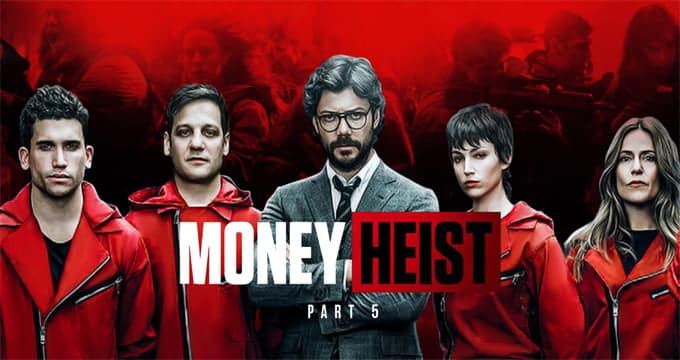 Spider Man No way home is going to release in theatres on 16th December worldwide. Spider man is one of the most favorite superhero characters for everyone. Fans are excited about the end game version of Spider Man universe. In this amazing movie, all the characters are coming together. The film is promoted by Marvel and Sony as a sort of mini avengers. The film brings back the several super-villains from the previous Spider Man no way home series.

From the spider man no way home trailer, we can understand that spider Man is unmasked and struggling to separate his routine life from the stake of being a superhero. And this most awaited Hollywood action-adventure Spider man no way home is going to release as a Christmas gift 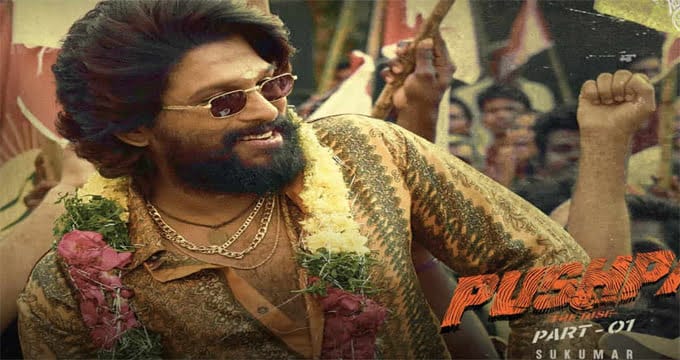 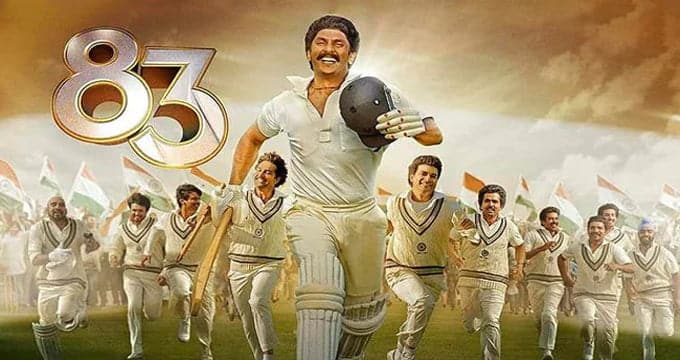 83 Movie is the biography of Indian former cricket team captain Kapil Dev. The film staring Ranveer and Deepika. The storyline focus on the historical moment in the history of the Indian cricket World cup 1983. this special movie is going to release one the day before Christmas to give a special treat for cricket lovers 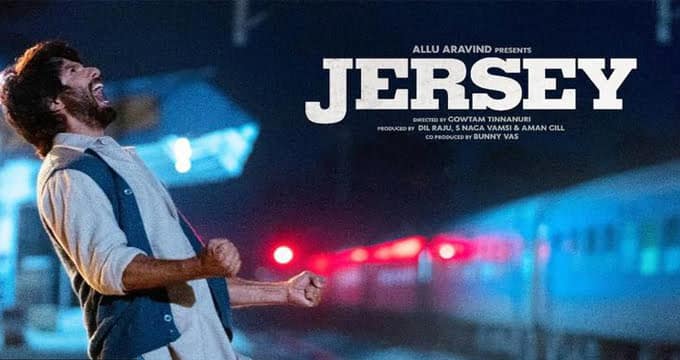 Jersey is the official remake of the Telugu film Jersey acted by hero Nani.  It is a sports drama. The original version of the film received two National Awards. Bollywood remake version casting Shahid Kapoor as hero co-starring with Mrunal Thakur. Coming to jersey Movie shahid Kapoor has given his best in the trailer not only Bollywood many industries are eagerly waiting for this Jersey Hindi Movie

This is the list of Christmas special Movies to shake Bigg Screen with records we have wait and seen for future records,