Chiranjeevi Biography – Mega Star Chiranjeevi has a special craze not only in the Telugu industry but also at the pan India level. Mega Star Chiranjeevi came from a middle-class family. He worked very hard to reach this position. He has gone through many difficulties in the process of being a Mega Star. His journey of Success is inspirational to all of us. He has been a great motivation for upcoming Actors. Chiranjeevi becomes a lead actor for almost two decades after NTR and ANR’s generation. On the occasion of Boss’ birthday let us recall some important aspects of Chiranjeevi’s life.

Megastar Chiranjeevi’s real name is Konidela Sivashankara Varaprasad. He was born on 22nd August 1955, in the village of Mogalthur, West Godavari district of Andhra Pradesh. Father Konidela Venkatrao and mother Anjanadevi. They have a total of three children. Chiranjeevi was the first. The other two are Nagendrababu and Pawan Kalyan. In 1980, Chiranjeevi married Surekha, the daughter of famous comedian Allu Ramalingaiah. They have two daughters and a son. While his son is a hero, Sushmita is also making an entry as a producer.

Quick Introduction to his Movie Career

Mega Starts Chiranjeevi was introduced to the Telugu film industry with the movie called “Punadirallu” released in the year 1978. Although he made a few films after that, he did not get much recognition. However, the movie ‘Khaidi’ directed by Kodandaram in 1983 changed Chiranjeevi’s career. He got stardom and a lot of craze with this movie. At the time, the film had grossed over Rs 4 crore and broke industry records. Chiranjeevi also got star status with this movie. He has never looked back in his career ever since. 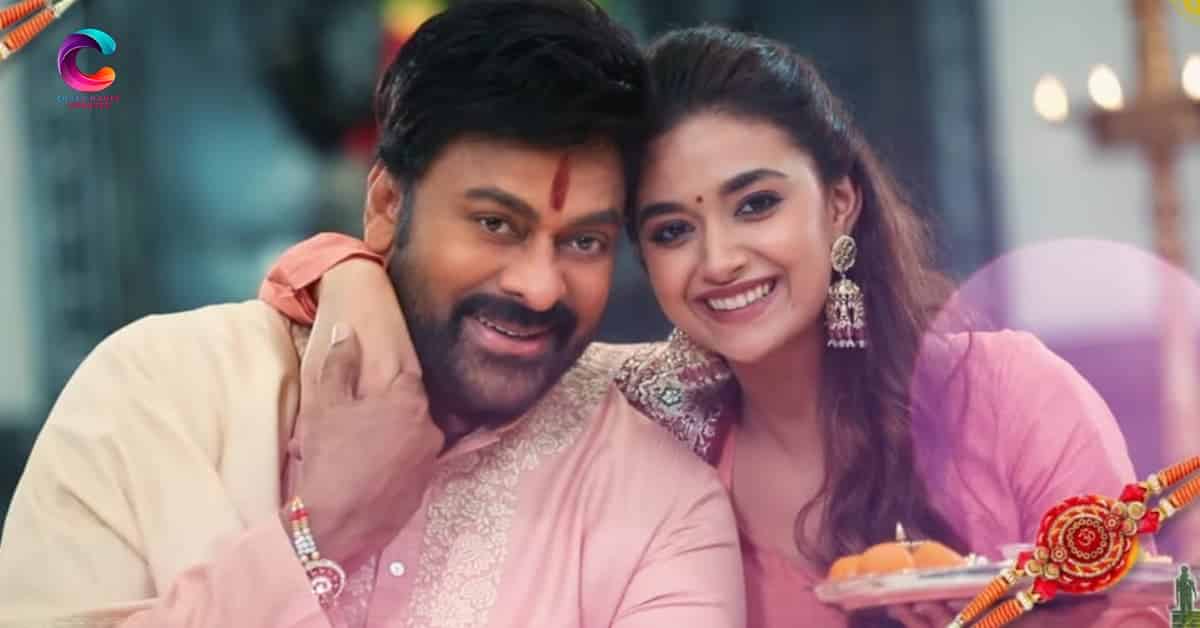 Chiranjeevi is the first hero in the Indian industry who changed the stereotyped dance style in India. With his movie ‘Pasivadi Pranam’ he introduced the ‘Break Dance’ form for the first time all over India. Most people become fans of Chiranjeevi because of his dance style. 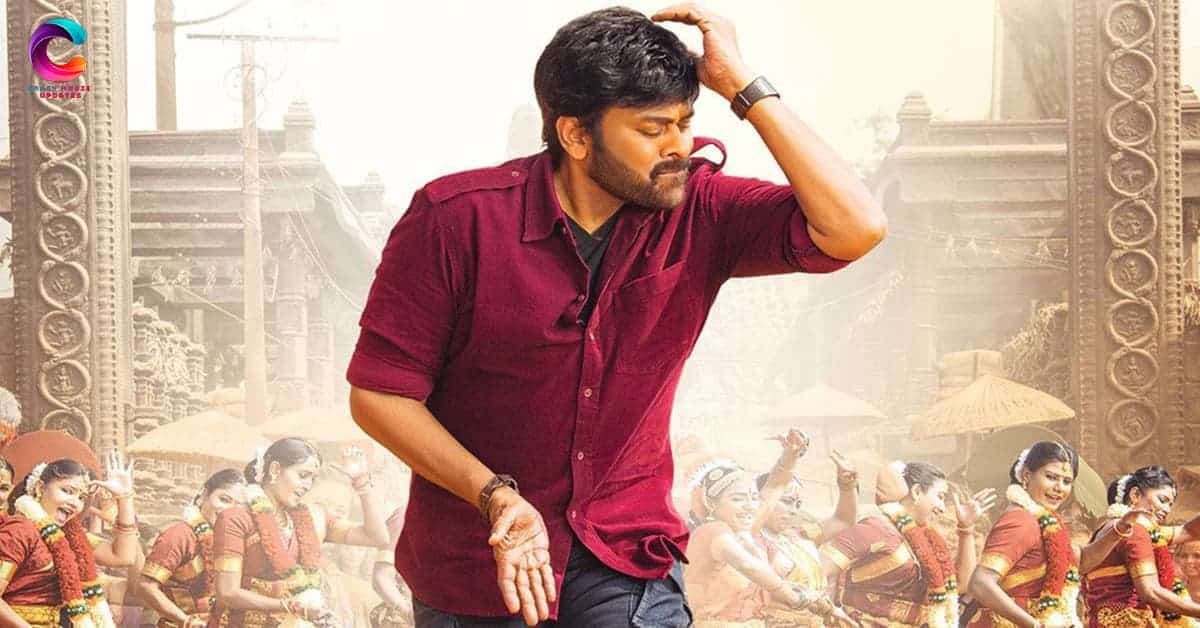 Megastar suddenly turned to politics while continuing to be a star hero in movies. Founded the ‘Praja Rajyam Party’ party in August 2008. In the 2009 general elections, he contested for 295 Assembly seats in joint Andhra Pradesh and won 18 seats. In February 2011, the Praja Rajyam Party merged with Congress. He was then elected to the Rajya Sabha in March 2012. He also served as the Union Minister of Tourism. Chiranjeevi has been away from politics since the end of his tenure as Minister. His political career is not as impressive as his movie career.

Megastar Chiranjeevi, who is far away from movies due to politics, has given a re-entry with ‘Khaidi No. 150’ movie which is a blockbuster. The acting, dancing, and dialogue delivery in the film were impressive. With this enthusiasm, he immediately made the film ‘Saira: Narasimhareddy’. It was not up to the mark. He failed to impress the audience. But, now a series of movies are being made. He has already completed the movie ‘Acharya’. Now he announced that he is currently doing a remake of ‘Lucifer’ with Mohan Raja, and the remake of ‘Vedalam’ with Mehr Ramesh, and a movie with Bobby.

Mega Star has been Honoured with many Awards and rewards in his career. He was awarded the Padma Bhushan by the Central Government in 2006 in recognition of his services to the film industry. He received a doctorate from Andhra University in 2006. Apart from these, megastar Chiranjeevi, who has excelled in many films, has bagged several national and state awards, including the Nandi and Filmfare Awards. Also, Chiranjeevi has set many records in this cinematic journey and is emerging as a top hero. 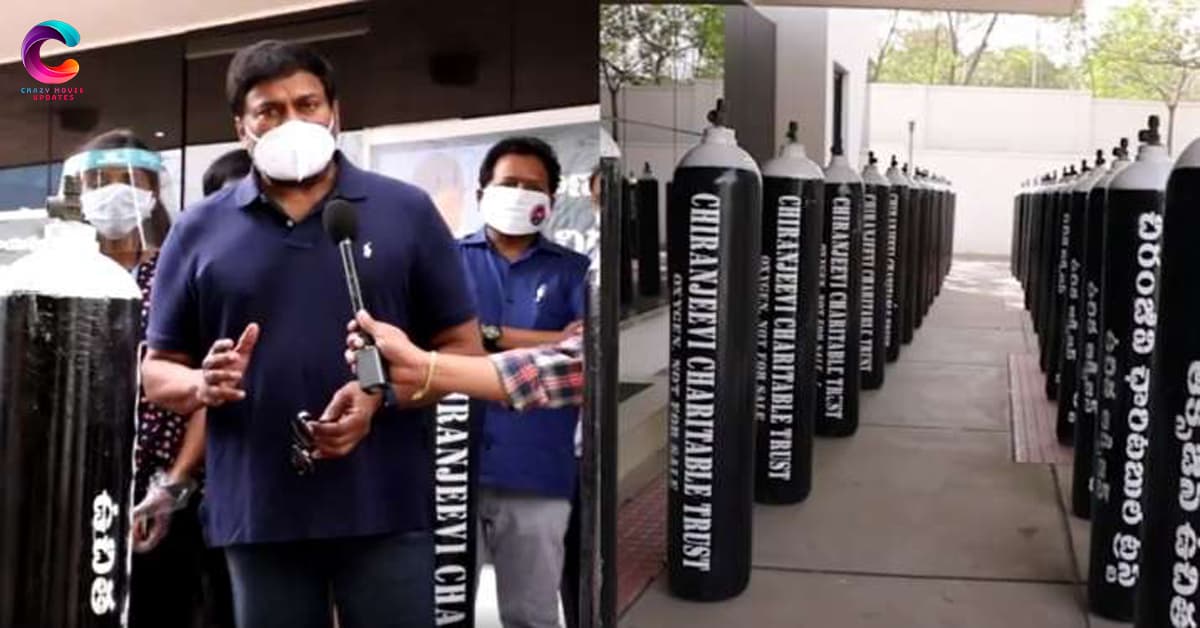 Megastar is famous for charity. Fan calls him a gold-hearted person. He started blood banks and eye banks to help people in need. Through these, he gave life and vision to many people and became a lifesaver. He helped many needy people in the industry in recent pandemic times. He also started an oxygen bank recent covid time.