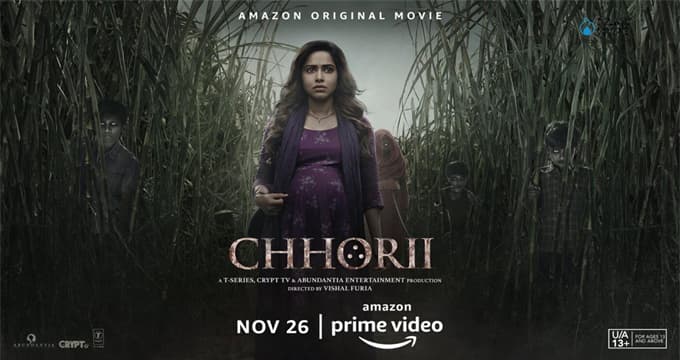 Chhorii was a Bollywood movie directed by Vishal Furia. It was a Horror, Suspense drama starring Nushrratt Bharuccha in the lead role. The name Chhorii itself says it is the story of a girl. So, without any delay let us move into the Chhorii movie review.

STORY: Before getting into the Chhorii movie review let us know a bit about the story. Sakshi (Nushrratt Bharuccha) and Hemanth (Saurabh Goyal) are young couples. Sakshi was pregnant, she is about the deliver her baby within a few weeks. One day Hemanth was attacked badly by rowdies in his own house. Hemant takes some debt from a person, and he was unable to pay that amount in time due to a loss in his business.

For a few days, this couple decides to hide in a place where no one can reach them. Hemanth’s car driver takes them to his village which is 300 kilometers away from the city. At starting everything seems to be normal. But the story takes a turn when Sakshi met with three mysterious kids and a woman who always covers her face with a dupatta. How Sakshi saves herself from the danger around her? What are the story behind those kids and that woman? You will get answers to these questions by watching a movie. Let us Chhorii movie review in detail by discussing its Plus points and minus points. 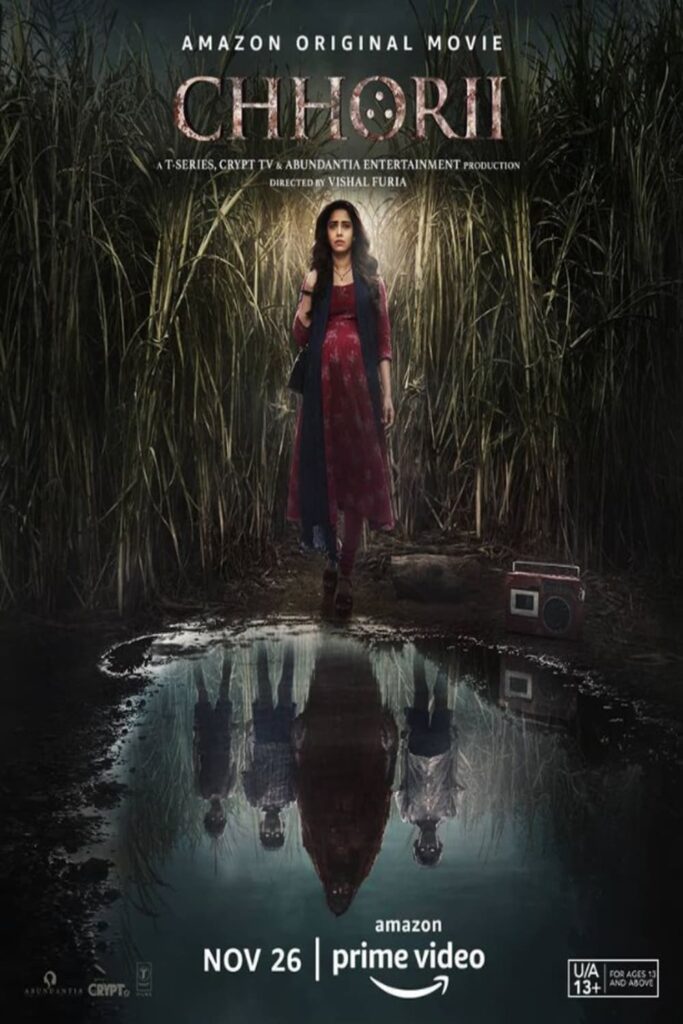 TECHNICAL ASPECTS: Anshul Chobey’s cinematography is too good. Director Vishal Furia’s successes in showing the bitter sides of sugarcane. The movie ends with an epic climax.

CONCLUSION: Final note on the Chhorii movie review is, it’s a must-watchable film. Everyone must go and check it on Amazon Prime.