However, after a lot of suspense Radhe Shyam new release date is officially announced by UV creations. Fans are very much excited and happy with the update. Still, there is some doubt until the movie aired in theatres. The government is slowly lifting Curfew in all areas. The Delhi government has already lifted the curfew. The Andhra Pradesh government is also likely to announce new ticket prices in February. Considering all these Radhe Shyam release date is announced. 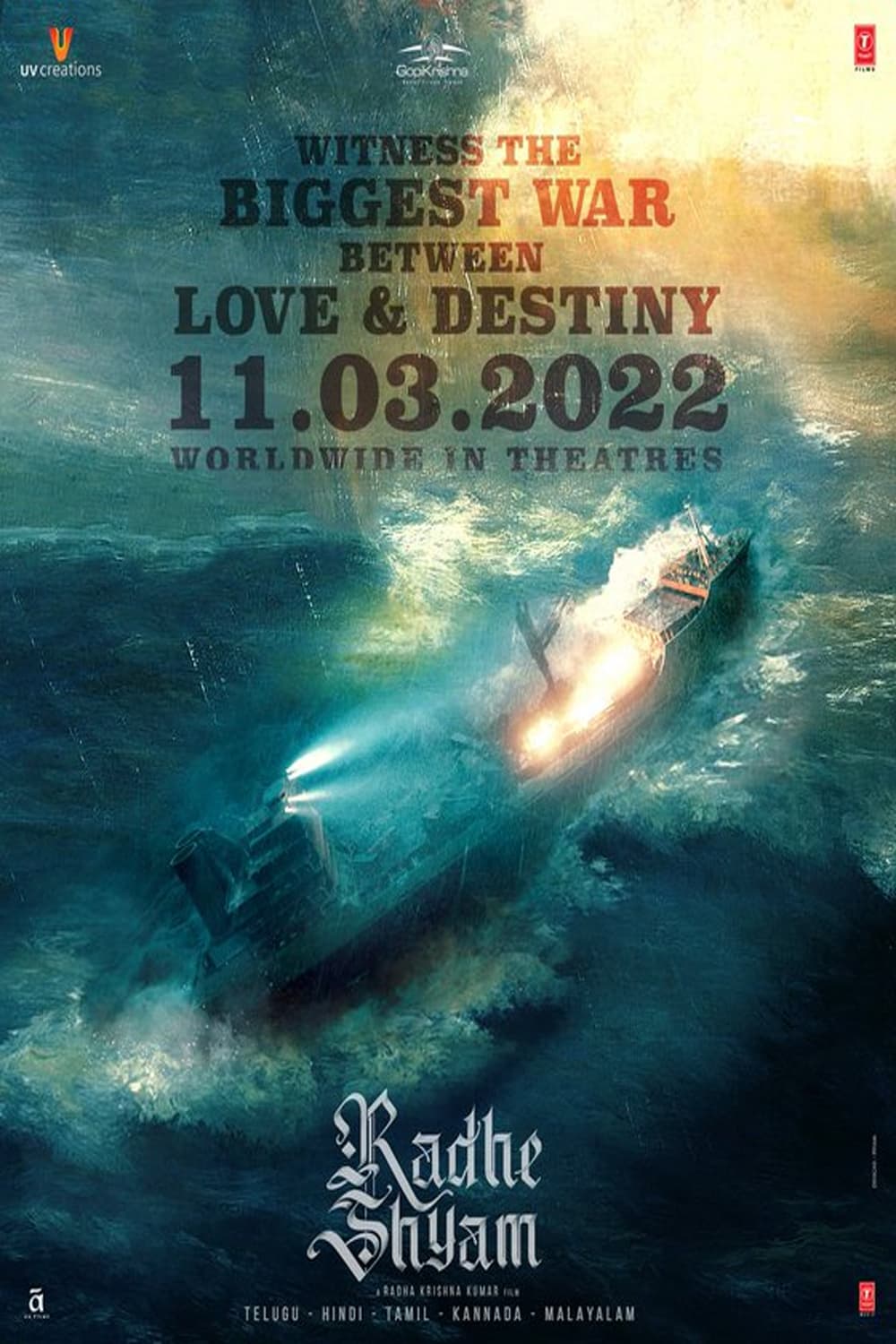 Many big films like RRR, Sarkaru Vaari Paata, and F3 films are also announced their release dates recently. This summer many big films are gearing up to entertain audiences. Fans are expecting KGF2 also for this summer. Let us all fall in love with Radhe Shyam on March 11.

The film was directed by Radha Krishna Kumar. On March 11 Radhe Shyam is going to release worldwide. It was produced by Bhushan Kumar, Vamsi, Pramod, and Praseedha under the biggest production houses T- Series, and UV productions. Pooja Hegde is paired with Prabhas as heroin in the film.