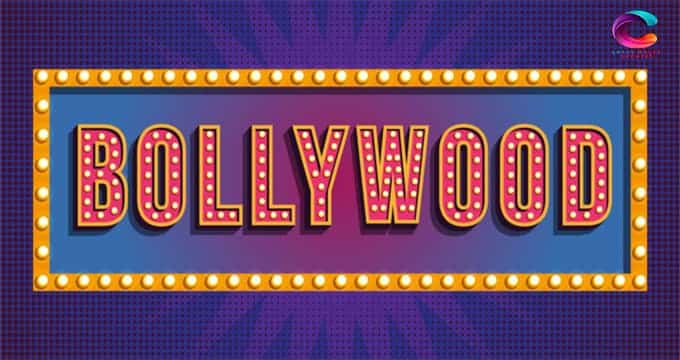 The budget for Southern films has grown exponentially over the past decade. Apart from that, our films are beyond Bollywood movies in terms of content. The south industry is making films with a budget of hundreds of crores and getting more profits. This is the reason that Bollywood actors are showing much more interest in doing South movies.

The Famous Bollywood Star heros are Big B given a guest appearance in the MANAM movie. He also played a key role in Saria. Now he is also acting in Prabhas PROJECT K. Akshay Kumar acted in ROBO 2. Ajay Devgn and Alia Bhatt starred in RRR. Sanjay Dutt starred in KGF2. Sunil Shetty is now making many films in the south.

In recent times he acted in Mosagallu Telugu movies. Bollywood star Jackie Shroff has impressed by starring in Saho in Telugu. Stars like Nana Patekar, Arbaaz Khan, Vidyut Jamal, Ravi Kishan, Neil Nitin, Chunky Pandey, Saif Ali Khan, Jitendra, and many more have made an entry in the South from Bollywood. News is coming that Anil Kapoor is acting in Mahesh Babu’s Sarkaru Vaari Paata.

Do Top Heroes of Kollywood have such a ‘range’ in Tollywood Industry?