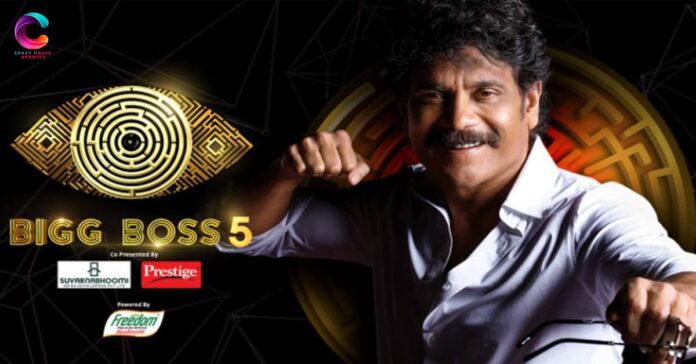 BiggBoss season 5 – The organizers of the Telugu Big Boss show started season 1 with a dilemma whether the audience would receive it or not. But after season 1 they have been conducting the seasons regularly every year. Rating and Revenue are increasing year by year. Organizers say that they are also increasing the show budget every year. There has been some dissatisfaction with the contestants over the past two seasons. There are some comments that show organizers are bringing Celebrities who are popular on social media so that they don’t need to pay more. Because of this the management this time is taking care in the selection of celebrities.

As these people are big celebrities, they have been getting decent pay. According to reliable sources, the contestants are being paid around 30 to 40 percent more than they were paid last season. However, makers are trying to bring Big Boss season 5 with special attractions. Season 5 is going to start from this Sunday onwards. Currently, all of the contestants are also in quarantine. The celebrities who are going to give the wild card entry are also very famous. Overall, industry sources are confident that this season will be on another level. We have to wait for some time to know the audience’s response.