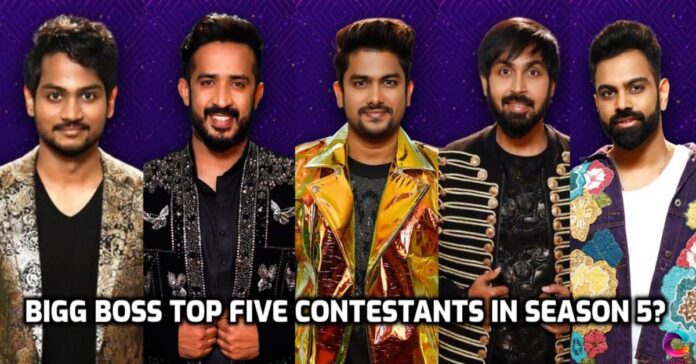 Bigg Boss season5 is now becoming interesting day by day. TRP rating for this season is increased when compared to previous seasons. Coming to the concept it is known to everyone and most of the contestant’s faces are also unknown. However, Bigg Boss season five completed its 66-days of the journey successfully. At this point, the audience is interested in Bigg Boss’ top five contestants for this season. 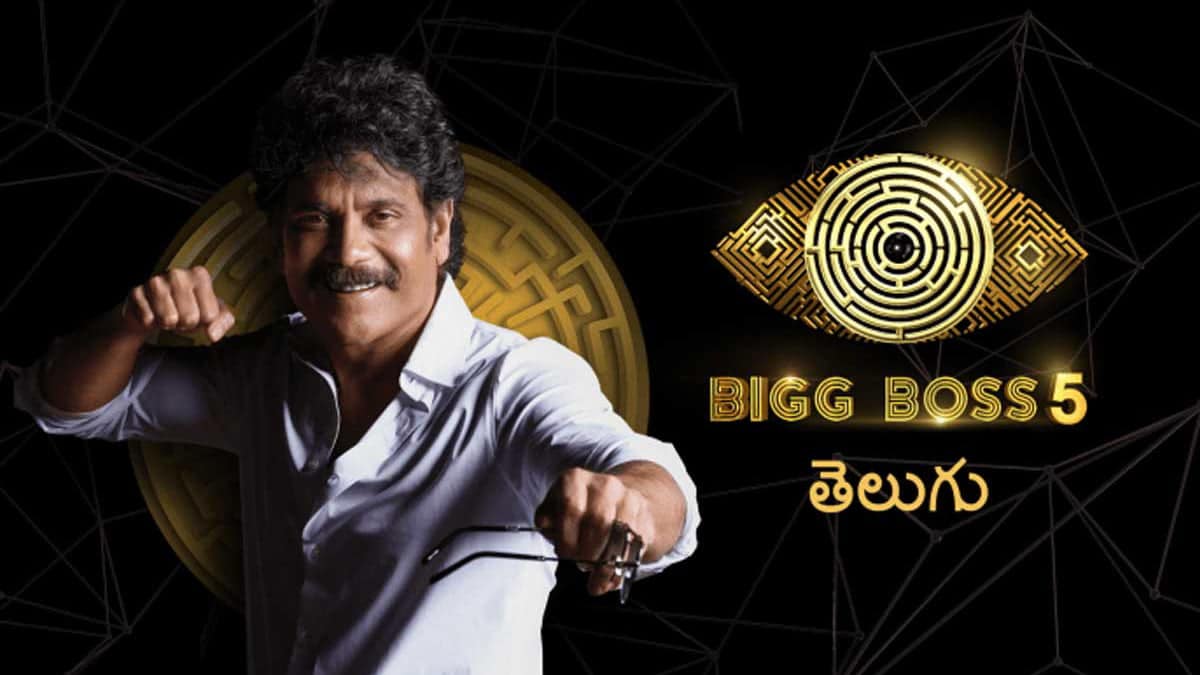