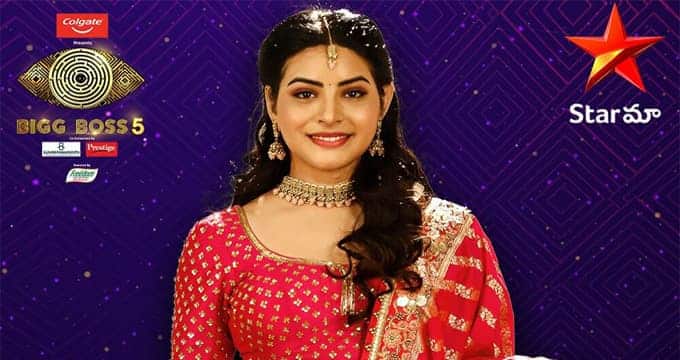 The previous week everyone expected that from the house of Bigg Boss Priyanka will be evicted but unexpectedly Ravi got eliminated. Even house members are also shocked when Nagarjuna said that Ravi is eliminated. Everyone expected that Ravi will be in the top 5 contestants for this season. Unfortunately, his eviction made fans disappointed. It has been leaked that Priyanka Singh has been eliminated as part of the weekend episode today. Into the house of Bigg Boss Priyanka Singh alias, Pinky has made an entry as a special contestant.

Priyanka who entered the house as a transgender got a positive response from the beginning. She’s always been cool and nice to everyone in the house. She’s been more friendly with Manas. Priyanka Singh is considered to be hundreds of times better than Tamanna Simhadri who came in last season. That’s why Pinky stayed at Bigg Boss House for so many weeks.

Six contestants are left in Bigg Boss’ house after the elimination of Priyanka. Sreeram Chandra is the first finalist for this season. He won the ticket to finally and become the first finalist of this season. Manas, Sunny, Kajal, Shanmukh, and Siri are left after the elimination of Priyanka from Bigg Boss house. Next week one contestant among them will be eliminated. For the next week kajal, Siri, Manas is in the danger zone. We need to wait for one more week to know the top 5 contestants for this season.