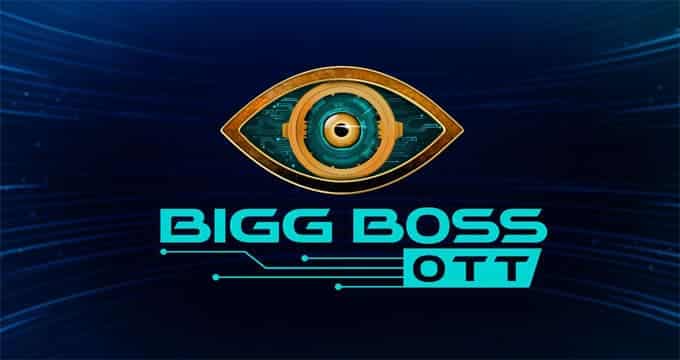 BiGG BOSS OTT: Telugu Bigg Boss Season 5 is finished. As everyone expected VJ Sunny is the winner. From season to season the makers of Bigg Boss give a gap of at least six months. But the scenario is different at this time. Nagarjuna announced on the grand finale stage of Bigg Boss season five that the next season of Bigg Boss is going to start soon.

Nagarjuna hasn’t announced that Bigg Boss season 6 is going to start from February onwards. The new season is said to be in February next year. So, everyone is confident that the new season going to start on OTT. The news about Telugu Bigg Boss OTT is making buzz on social media in recent times. Nagarjuna is not going to host this season. It is completely different from regular Bigg Boss. It is expected to start in the month of February and end in May. Regular Bigg Boss season 6 is likely to start from next year August.

The pattern of the show, Contestants, and the host of the show is not yet confirmed. The audience will feel bored if Nag sir hosts both the shows. Because of that, there may be a chance that the Organizers may plan this show with young Hero as a host. Clear-cut answers to these questions will come in the month of January.