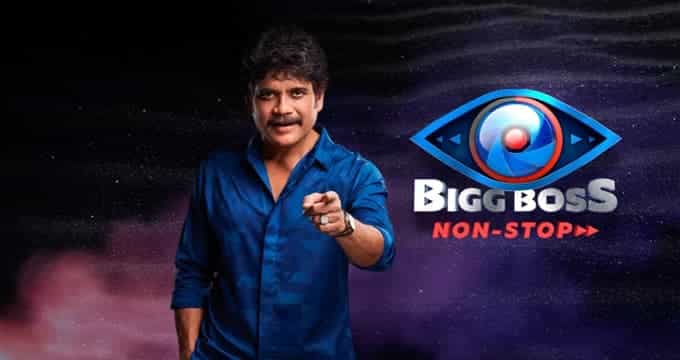 BIGG BOSS NON-STOP: Bigg boss is one of the most popular reality shows in India. In the Telugu language, Bigg Boss show successfully completed five seasons.

Bigg Boss OTT Telugu live starts from today at 6:00 PM onwards on Disney Plus Hot Star. Some people are excited about Bigg Boss OTT news, whereas some are against it. We have to wait for a few more days to know whether Bigg Boss Non- Stop able to impress the audience or not. Bigg Boss season 6 Contestants list is not yet known but as of now, there is information that Akhil from BB4, Arayana from the same season, Mumaith khan from Season1, Tejaswi Madivada from Season2, is in Bigg Boss OTT.