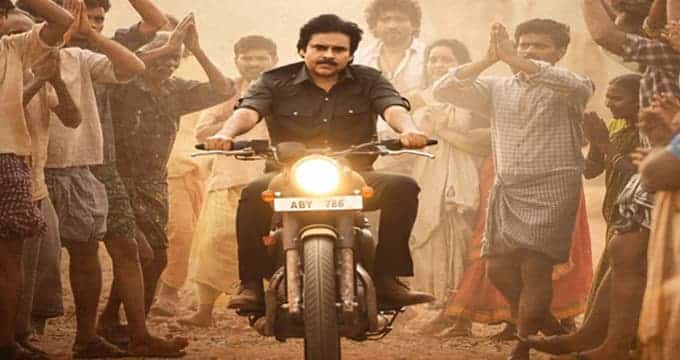 Bheemla Nayak movie release date is all set on February 25. As a part of the promotional activity Pre release event is planned on today at Hyderabad Yusuf Guda Police Ground. But, unfortunately, with the sudden demise of the AP minister, the Bheemla Nayak Pre release event was postponed and the new date needs to be announced.

Pawan Kalyan, Mahesh Babu, and a few other celebrities and politicians announced their Mourning to Mekapati Goutham Reddy’s family through their social media accounts. The AP government has declared these two days as days of mourning in Andhra Pradesh.

Bheemla Nayak Pre release event postponed news was officially announced by the makers of the film through social media.