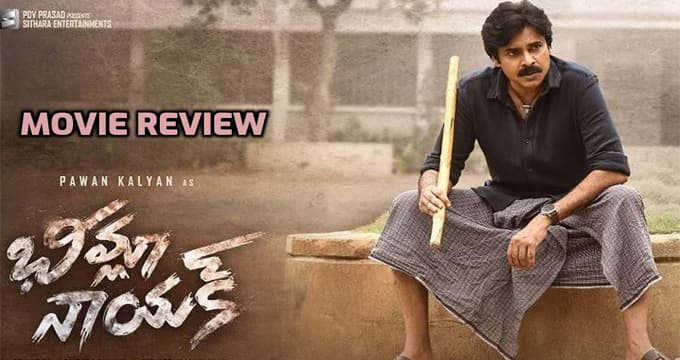 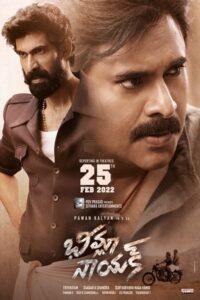 TECHNICAL ASPECTS: Talking about technicalities, Trivikram Srinivas did an outstanding job in terms of dialog writing literally a few dialogs give goosebumps. Thaman did magic with his mesmerizing BGM even songs are also too good. Rana and Pawan Kalyan styled perfectly for their roles. Production values are too good. Saagar K Chandra as the director did his job perfectly. Saagar changed the second half of the original version. The cinematography by Ravi K Chandra is good but, still, fans expect a bit more.

CONCLUSION: Overall one word about Bheemla Nayak movie review is it’s worth watching the film. Bheemla Nayak is like an eye feast for the audience and fans. Rana and Pawan Kalyan give you complete mass entertainment on big screens. There is no point in the film that makes you feel disappointed.