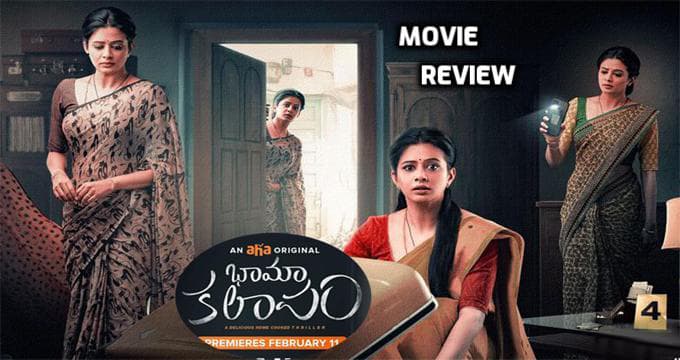 STORY: Anupama (Priya Mani) is a happy home maker. She is having a YouTube channel where she posts cooking videos. She is like a peeping tom. She has a habit of knowing what is happening in others’ life. Because of this behavior, she falls into trouble. At the same time, an antic egg from the museum got missing. What are the problems that Anupama faces? Is there any relation between Anupama and that missing egg? How did she come out from all her troubles? All these elements plot the story. With this outline let us go into the Bhama Kalapam review. 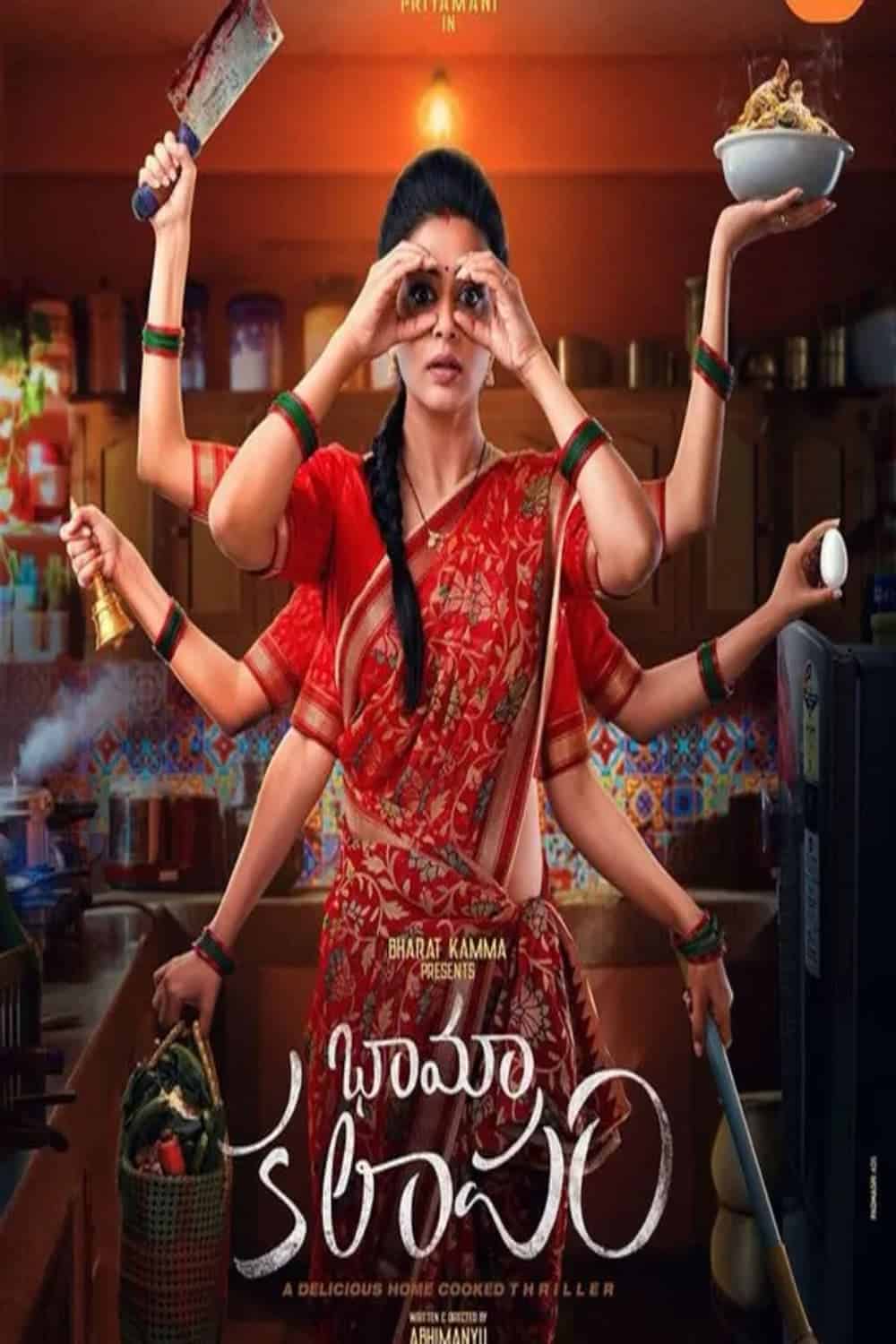 TECHNICAL ASPECTS:  Production values are too good. Editing by Viplav Nyshadam needs to be better. The film dripped a bit in the second half due to a lack of proper drama.

CONCLUSION: Overall remarks on Bhama Kalapam review is it’s worth watching the movie. As the film is available on Aha OTT you can watch and enjoy the film with your family. There is no foul language or abusing words used in the film. Priyamani did a good job as Anupama.