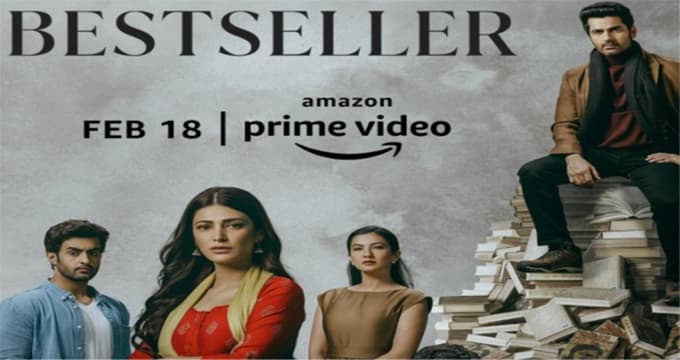 BESTSELLER WEB SERIES: Shruthi Haasan’s career is currently going very well. After more than a couple of years, she again entered into the film industry with Ravi Teja Krack movie. This film has given her a good response and it was like a great comeback for Shruthi Haasan. Currently, Sruthi Haasan is working in a pan India film SALAAR as a heroine with Prabhas.

Shruthi Haasan was given entry into the film industry as Kalam Haasan’s daughter. Even though she is a star kid, she never used her father’s name. Shruthi Haasan created her own identity with her acting and dancing in addition to these she is a good singer too. She is a popular actor in the South and North film industry. In the early stage of her career she struggled a lot, people in the industry used to call her an Iron leg. With Power star, Pawan Kalyan’s Gabbar Singh film her fate changed completely. After that film Shruthi Haasan become one of the top actresses in the south industry. She almost acted with every top actor in the south film industry. 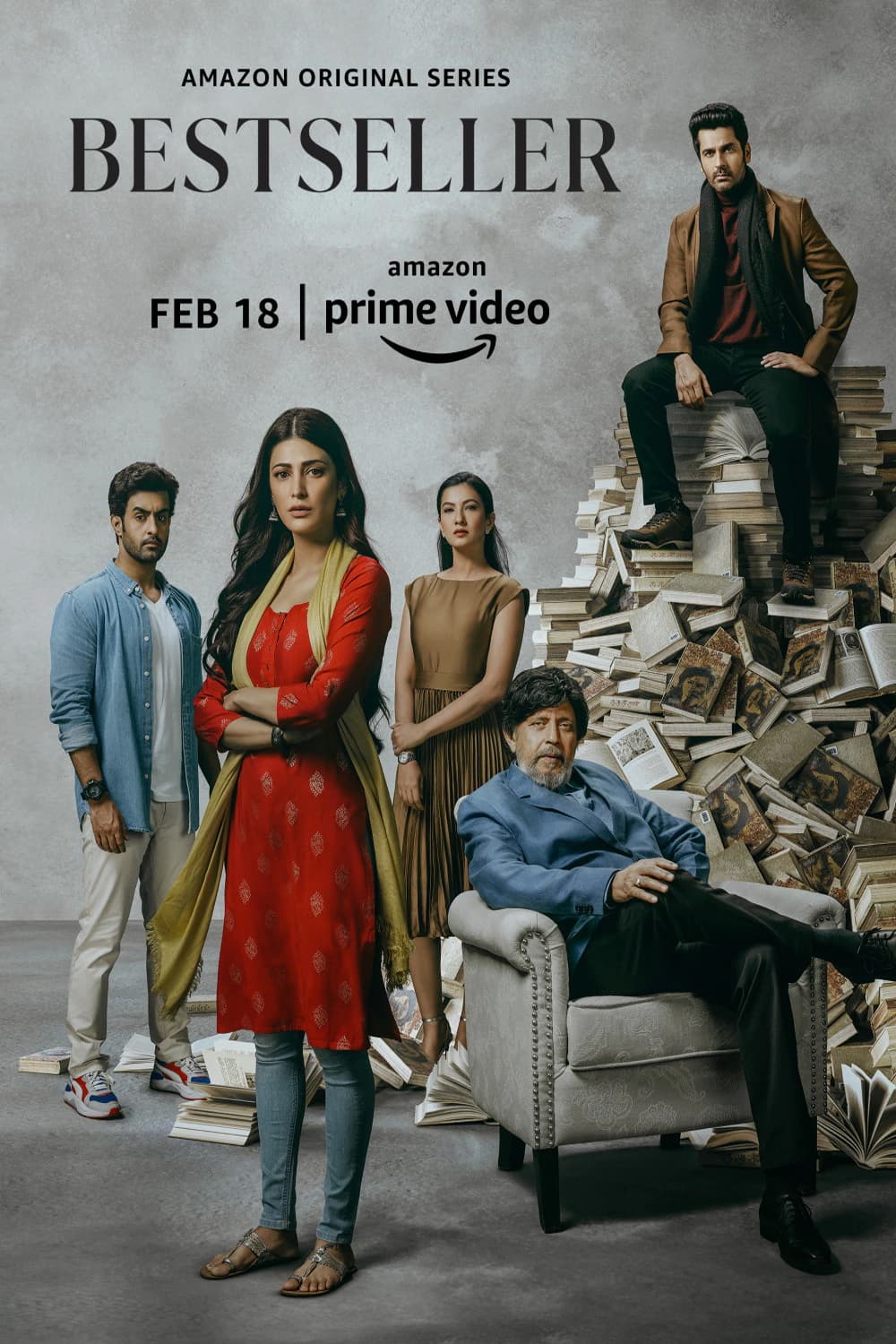 The Bestseller web series, which is going to be streamed in Hindi, is based on the novel Bestseller by Ravi Subrahmanyan. It is said that this web series will be about a simple young woman who becomes a journalist and fights against the evil that is happening in society. We have to wait till the date to know whether Sruthi is able to impress the audience this time or not.