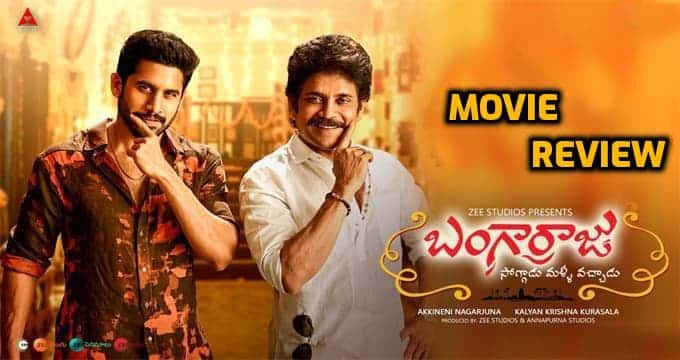 BANGARRAJU MOVIE REVIEW: Bagarraju movie aired in theatres today. It is the sequel of Soggade Chinni Nayana. Bangarraju is the biggest film released for this Sankranti. Let’s go into the Bangarraju movie review. 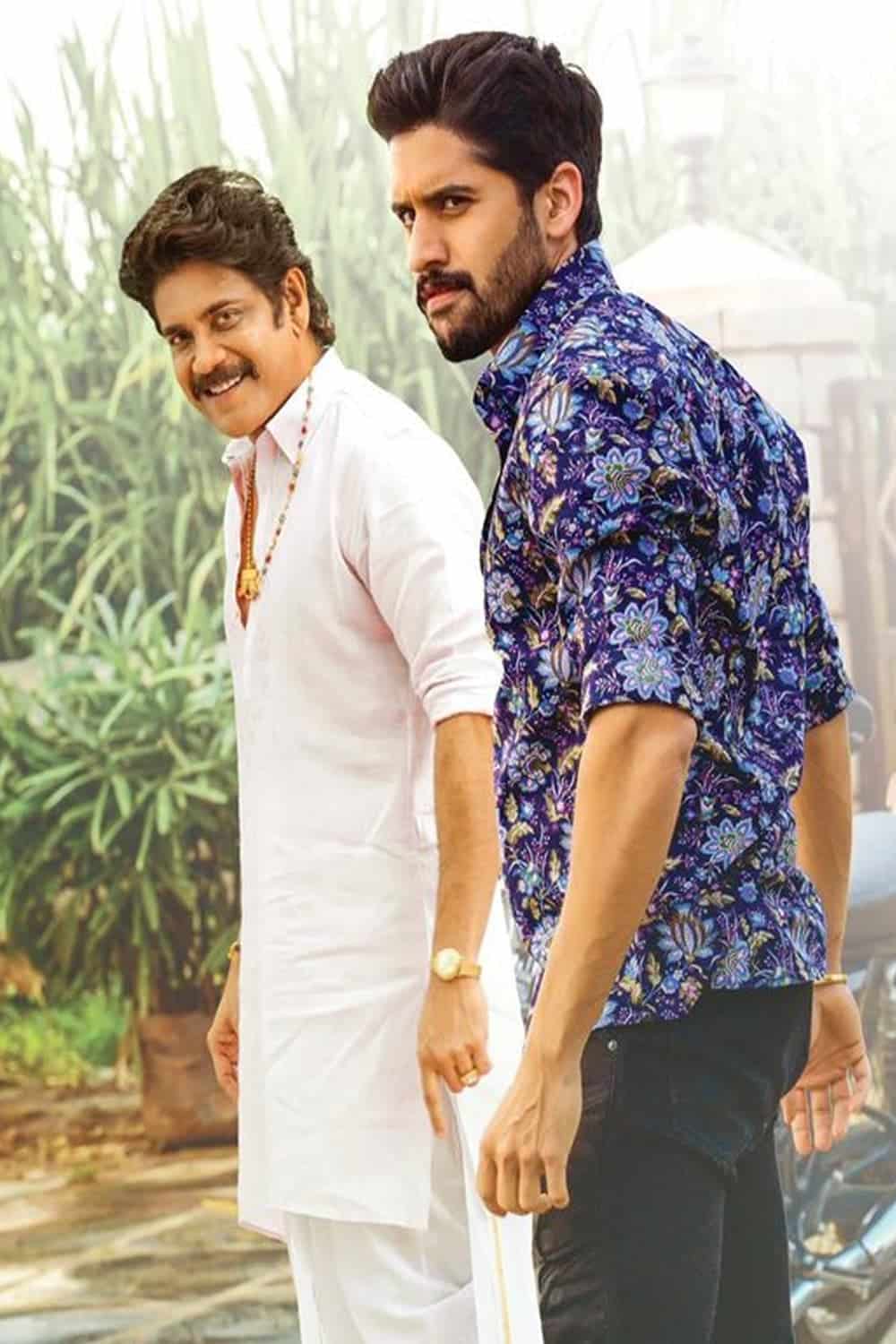 TECHNICAL ASPECTS: Music by Anup Rubens is top-notch. Cinematography by J Yuvaraj is worth appreciable he recreated the village atmosphere. Vijay Vardhan K was the editor had he done it well. Director Kalyan Krishna somehow failed in reaching audience expectations even though the film was good. The audience expected more as it was the sequel for Soggade Chinni Nayana. The film was produced by Nagarjuna under the Annapurna Studios banner in association with Zee studious.

CONCLUSION: Final note on the Bangarraju movie review is Compared to Soggade Chinni Nayana Bangarraju failed in reaching those expectations. As a whole Bangarraju is worth to watch the film. It is one of the best films to watch this Sankranti with family and friends.