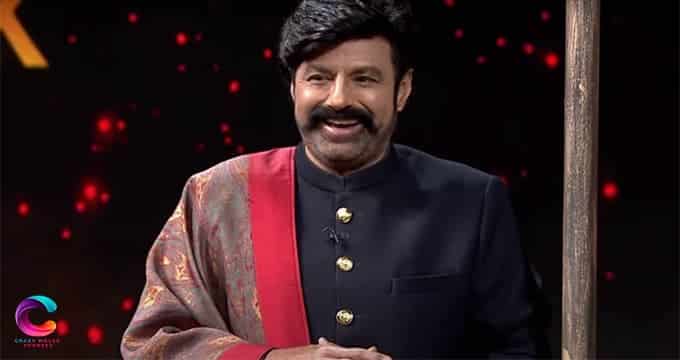 Nandamuri Balakrishna Unstoppable Show: Nandamuri Balakrishna became the host for the first time. He is all set to stream with Unstoppable show on Aha digital platform. It has already been officially announced that the first episode will be streaming as a Diwali gift. In the first episode of Balakrishna Unstoppable show, Mohan Babu would be the guest. It is previously leaked that Unstoppable first guest is Mohan Babu. But looking at the latest photos released by Aha we can understand clearly that Manchu’s whole family is coming to the show. Not only Mohan Babu but also Vishnu and Manchu Lakshmi are going to appear in the Balayya show.

It is still unknown that whether these three will continue till the end of the show or not because Mohan Babu is the main guest. At first, fans were also shocked about the news that Balayya is hosting the show. So far, we haven’t seen Balakrishna in any shows except in movies. Previously Balayya tried as a producer, but it hasn’t worked. Now fans are excited about Balakrishna Unstoppable Show. 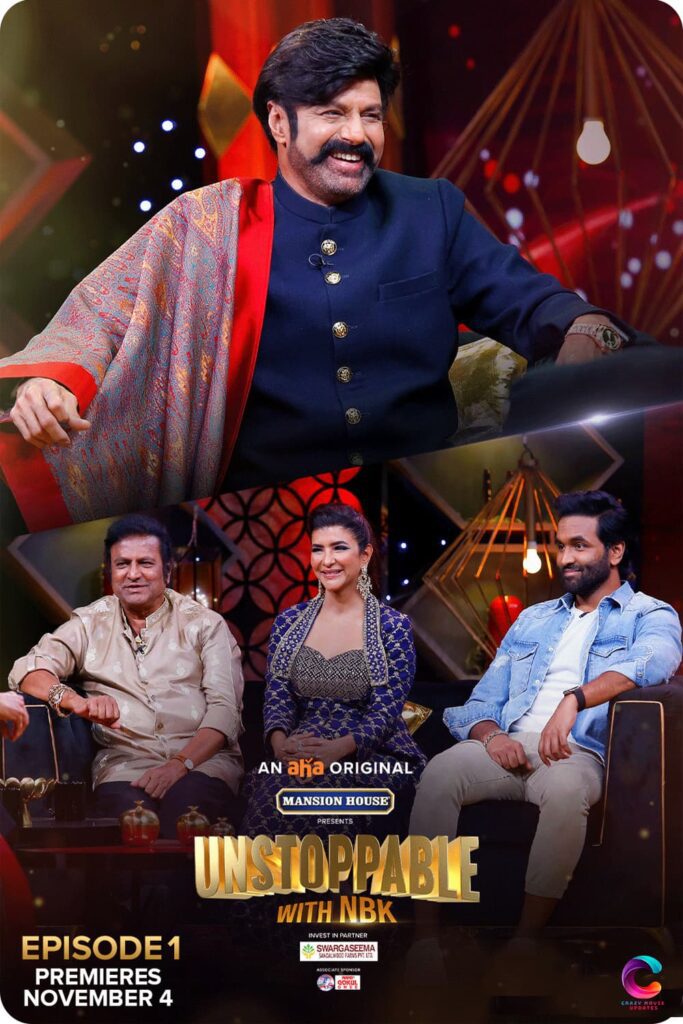 Coming through a talk show by OTT in the entertainment sector away from movies for the first time means there is a range of expectations. As per expectations, fans are of the opinion that doing the first episode with Mohan Babu and his family is definitely a rare and wonderful show.

Usually, Mohan Babu does not appear much in talk shows. He appeared in a few shows previously like ‘Ali Tho Saradaga’ etc. Now the expectations reached high for this show. Aha management is confident that Balakrishna Unstoppable show won’t disappoint the audience it would be a Paisa Vasool Show. Aha is slowly releasing promos. We have to see how the talk show goes between Balayya and Mohan Babu. We also need to see what kind of questions Manchu Vishnu and Manchu Lakshmi is going to face from Balayya. All in all, fans and audience are awaiting for ‘Balakrishna Unstoppable show’.