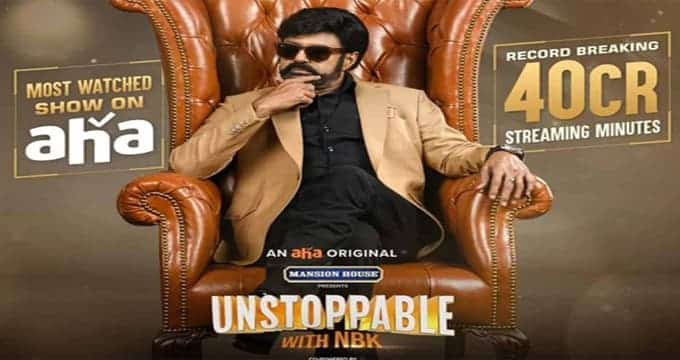 BALA KRISHNA UNSTOPPABLE SHOW NEW RECORD:  Bala Krishna unstoppable show created a new record. On the Aha OTT platform Unstoppable with NBK is the most-watched show. The streaming time of the show on the Aha platform is 40 crore minutes. The makers of the show announced this piece of news officially through their social media accounts.

Blayya Babu craze is doubled among audiences with Unstoppable. Before starting the show there are a lot of doubts like how the show is going to be, would Bala Krishna be able to handle the show? By breaking all these doubts and myths Bala Krishna Unstoppable show created a new record. The first episode of Unstoppable with NBK received a huge response. For every episode, the love and craze about the show among the audience are increased. 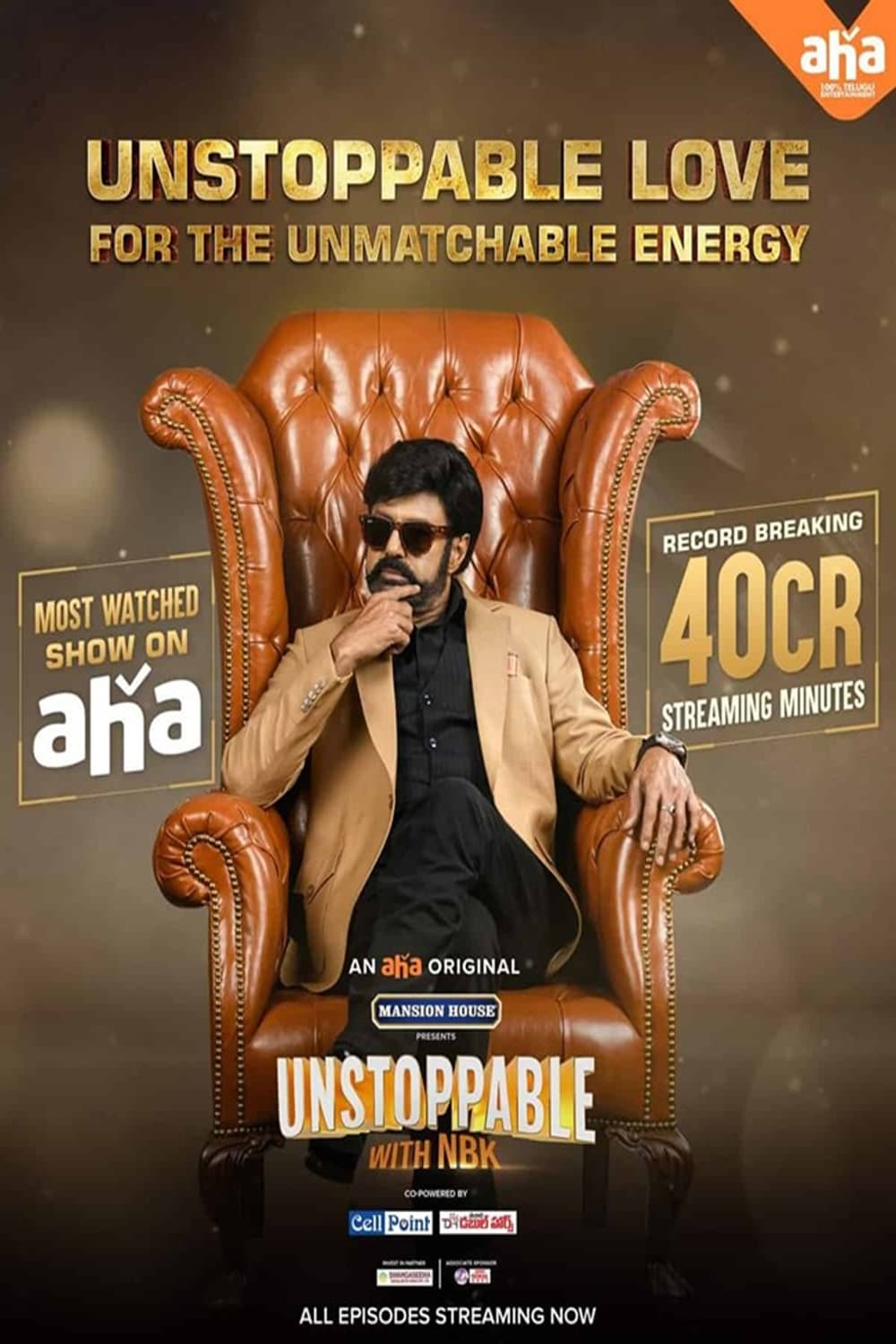 Even the trollers and critics started appreciating Bala Krishna. Many audience’s points of view regarding him are changed completely. He won many hearts with this show. Many celebrities like Natural Star Nani, Mahesh Babu, Ravi Teja, Mohan Babu family, Puri Jaganath and Charmi, etc graced on the show.