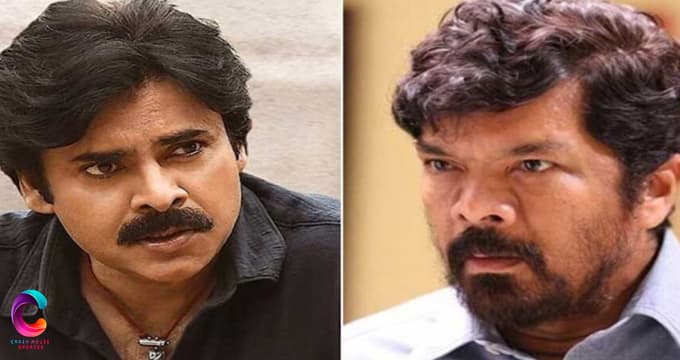 Posani Murali Krishna:  Power star Pawan Kalyan fans tried to attack actor Posani in Hyderabad on Wednesday. This happened because Posani Krishna Murali criticized Janasena party chief Pawan Kalyan. Posani in a press club in Hyderabad, addressing Power star passed these comments against Pawan Kalyan. When the meeting is going Jana Sena party workers and Pawan Kalyan fans reached the place and started raising slogans against Posani. They tried to enter the hall where posani is conducting the meeting. But police stopped and arrested them and escorted Posani Krishna Murali to his home safely in the police vehicle. The actor also said that he is getting threatening calls from Pawan Kalyan fans for the last 24 hours.

Posani also added that if anything happens to him, Pawan Kalyan will be responsible for it. He also said that he would file a complaint against Pawan Kalyan in the police station on Wednesday. Posani in his comments said that neither Pawan Kalyan nor his fans can’t take any kind of criticism that is why they are behaving like this for the last 24 hours. 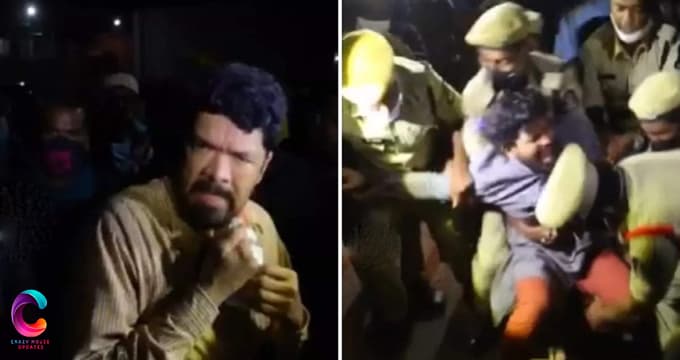 This is all started on Monday when Posani reacted to Pawan Kalyan’s comments against the online sale of movie tickets. Posani Krishna Murali said that Pawan Kalyan doesn’t even have the status to speak about Andhra Pradesh CM Y.S. Jagan Mohan Reddy. Posani also alleged that a famous Tollywood actor cheated a Punjabi actor, with his comments YSRCP leader’s starter a Twitter Hashtag #JusticeForPunbaGirl and soon it become a top trend on Twitter.

Continuing this blaming game posani added that Pawan Kalyan is neither a person from politics nor a person who belongs to the film industry. He won’t spare if anyone comments Jagan Mohan Reddy, as he is a big fan of YSRCP. Between the shared an incident at the time of GABBAR SINGH shooting that, one day Pawan Kalyan come to sets late and got angry with posani, as posani left the set before Pawan Kalyan arrival and he was removed from the movie.