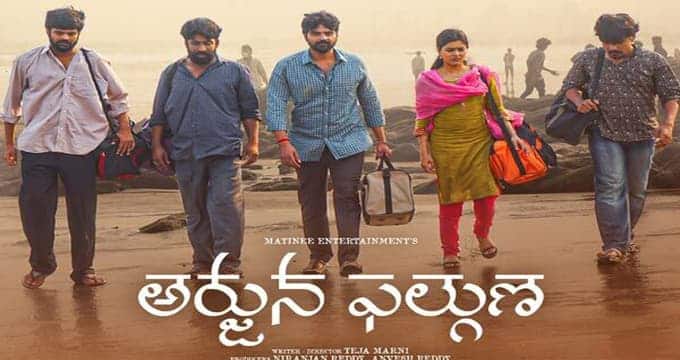 Arjuna Phalguna is the latest thriller drama by Sree Vishnu. Arjuna Phalguna movie aired in theatres on 31 of December 2021. The film was released in theatres with a lot of expectations and the opening is also good but, it failed to make a decent collection at Box office due to negative word of mouth.

The film was directed by Teja Marni. Arjuna Phalguna starring Sree Vishnu as hero and Amritha Aiyer paired with Sree Vishnu as heroin. Rangasthalam Mahesh also played an important role in the film. The story is about Arjun (Sree Vishnu) and his friends those who are in need of money. What they did to earn money quickly and what are the problems they faced during the process of earning money plots the story. This month many films are ready to stream on OTT among then Shyam Singha Roy and Akhanda are the most awaited films.