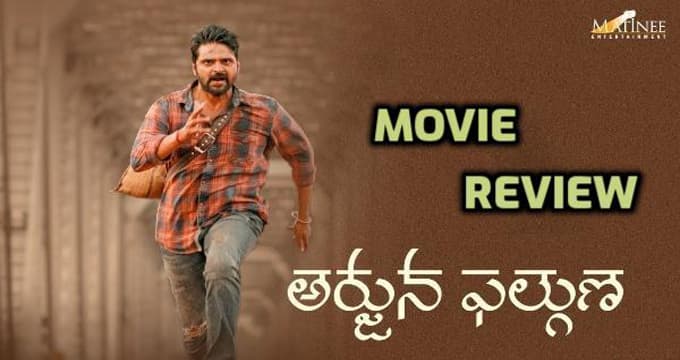 ARJUNA PHALGUNA MOVIE REVIEW: Arjuna Phalguna hit on theatres today. The film was written and directed by Teja Marni he previously directed Johaar film. Did Teja Marri succeed in impressing the audience with his new film? To know the answer to this question let us movie into a depth Arjuna Phalguna movie review.

Before talking about plus points, Minus points and Arjuna Phalguna movie rating let us know a bit about the story without any spoilers. Arjun is a young and energetic guy from the Godavari region. He has four best friends in the same village. Arjun does anything and everything for his friends, he goes to any extent when it comes to his friends. Once, One of Arjun’s friends needs a lot of money because of some situations. Then the hero and his gang decide to help his friend at any cost. 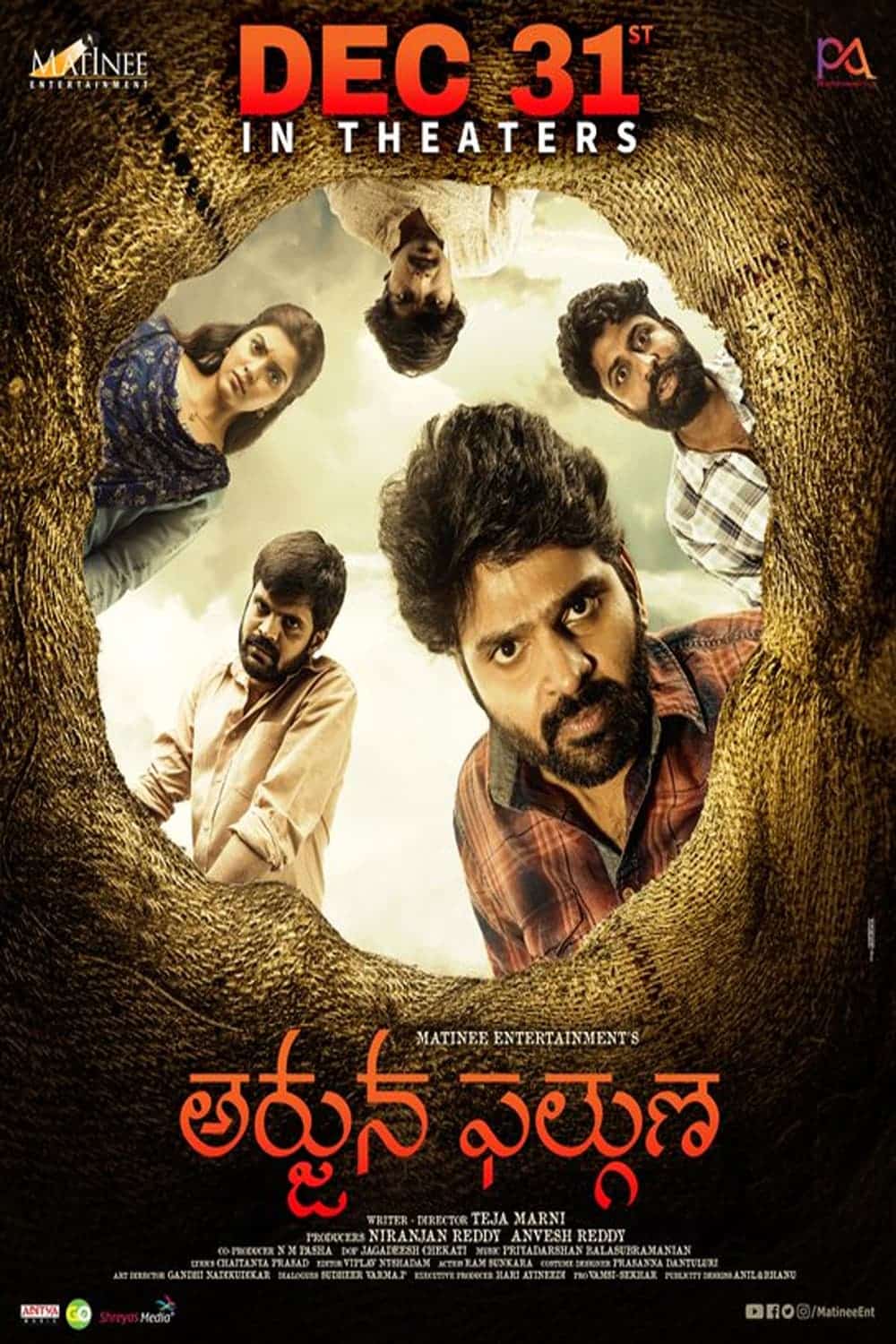 Now the story is about what is the path chosen by Arjun to earn money? What are the consequences and struggles that they face because of that path? Would the ability to come out from their struggles and help his friend you will get answers to these questions by watching a movie on big screens. With these details about the story let us go into the Arjuna Phalguna movie review.