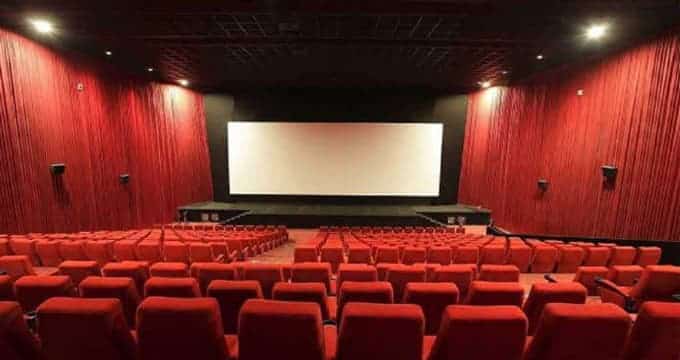 AP 150 Movie Theaters Are Closed: The issue of AP movie tickets prices in Andhra Pradesh is still going on. In addition to this revenue, the department is conducting rides on theatres and seizing them across the state for the past couple of weeks.  Some theatre owners are voluntarily closing their theatres and saying that they can run theatres as per the price decided by Government.

As of now In AP 150 Movie theaters have been closed and some were seized by the government. the rest were voluntarily closed by the organizers as movie theatres could not be run at low ticket prices. With the closure of theatres across the state, screenings of recently released films have been disrupted in the AP. Natural Star Nani has raised his voice and opposed Government openly on this issue. And a few people related to the movie field are openly commenting on AP government decisions. Especially Pawan Kalyan has taken a strong stand against this decision. 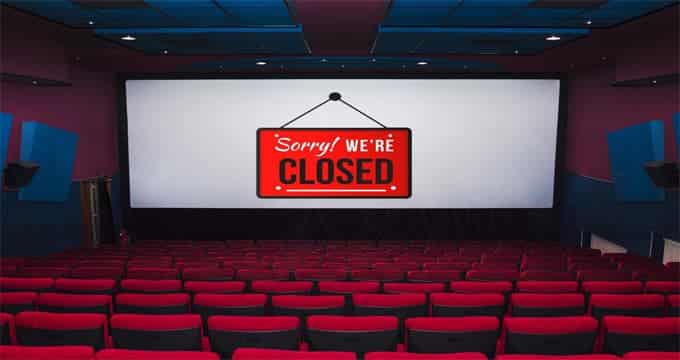 In the month of January, there are some big films like RRR, Radhe Shyam, etc are ready to release if government behaves like this then these films will affect a lot. Meanwhile, the news is coming that senior heroes like Chiranjeevi, Nagarjuna, Balakrishna, and some others are planning to meet CM to discuss the AP movie ticket issue.