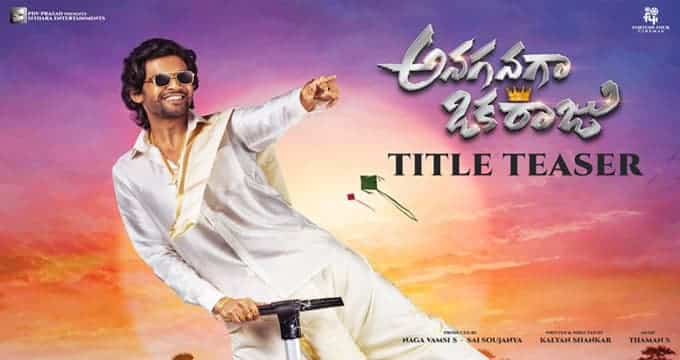 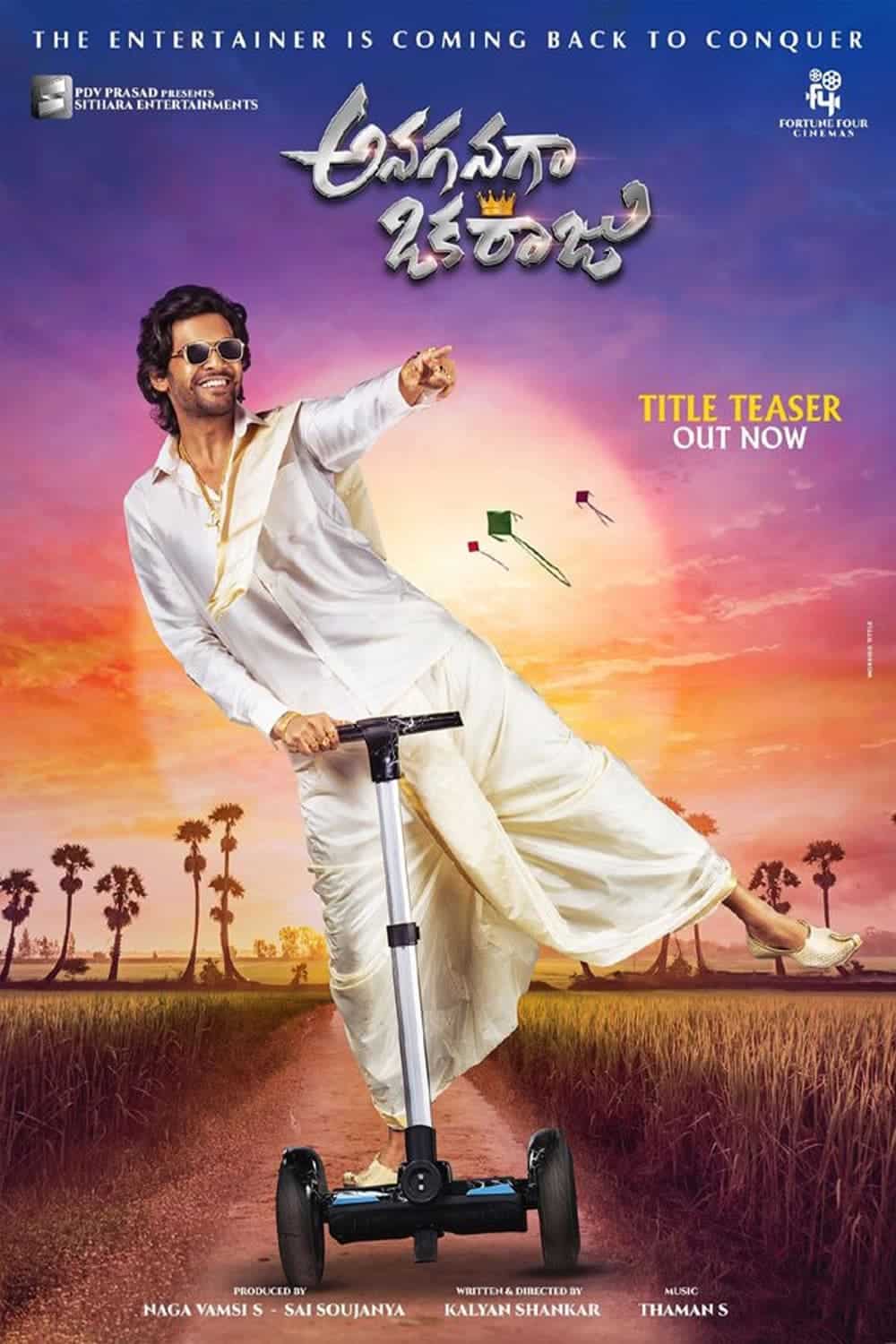 As we all know, actor Naveen Polishetty comedy timing in his previous films like Agent Sai Srinivasa Athreya and Jathi Ratnalu, after allari Naresh Naveen Polishetty is the only hero who is entertaining the audience with his movies.

Coming to Anaganaga Oka Raju movie Cast and crew, Kalyan Shankar will direct this film. The film is being co-produced by Naga Vamsi S and Sai Soujanya under the banner of Sitara Entertainments. Music sensation Thaman S is providing music for this film.